JAVA is a general-purpose object-oriented programming language, designed to have as few implementation dependencies as possible. Also referred as “write one, run anywhere” (WORA) which means that a program which has WORA capability can run anywhere regardless of the platform or machine its being run on, e.g. a java program compiled on a desktop computer with windows can also run on a mainframe with UNIX without the need to be recompiled.

Developed in the early 90’s by James Gosling at Sun Microsystems(now owned by Oracle), Java was originally designed to be used on digital devices such as mobile phones. However, with the release of version 1.0 in 1996, its main focus had shifted to the internet.

There has been many updates since version 1.0 over the years, and java has evolved as a successful programming language to be used both on and off the internet.

There are two distributions of the current implementation

This is a simple/basic java program to print “Hello World!” on the console.

Must read books on Java

Flakka, The Zombie Drug. Intake, behavior, side effects and treatment. 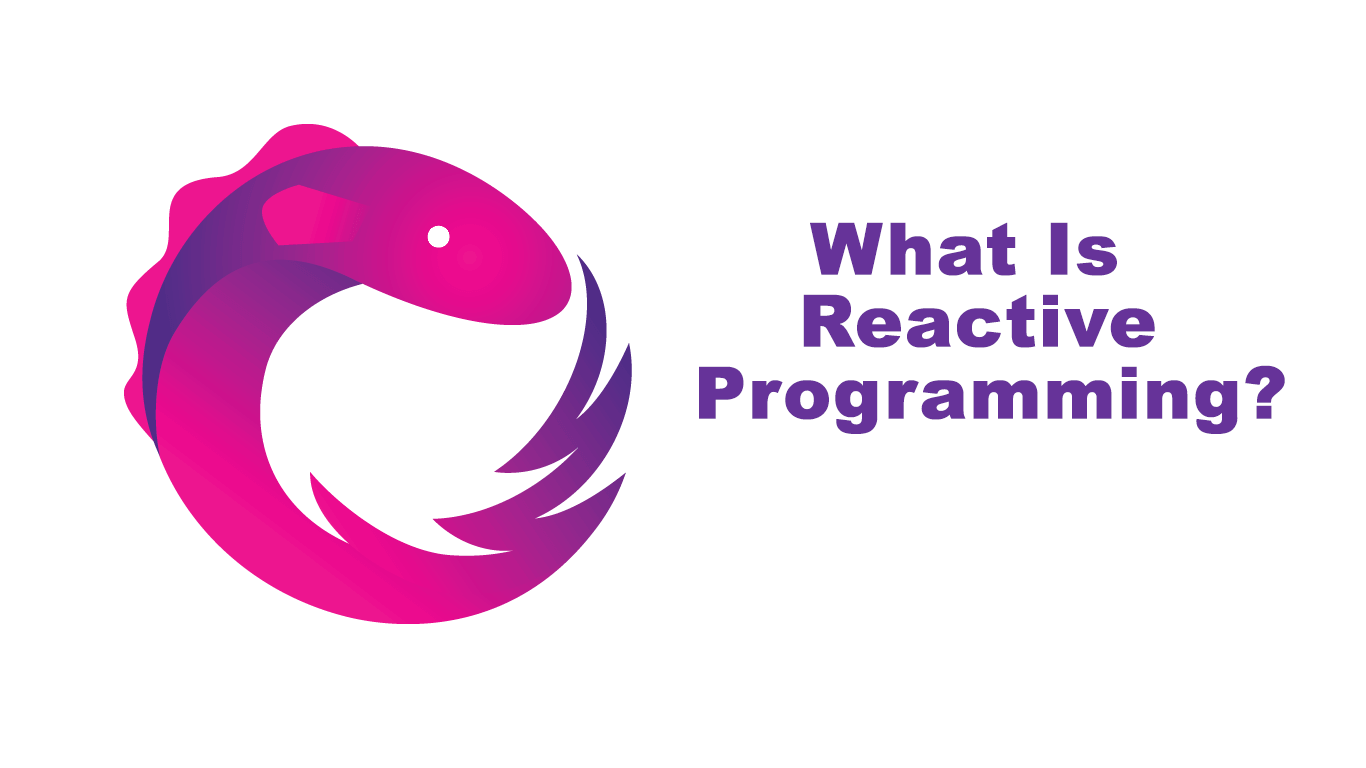 What is Reactive Programming? 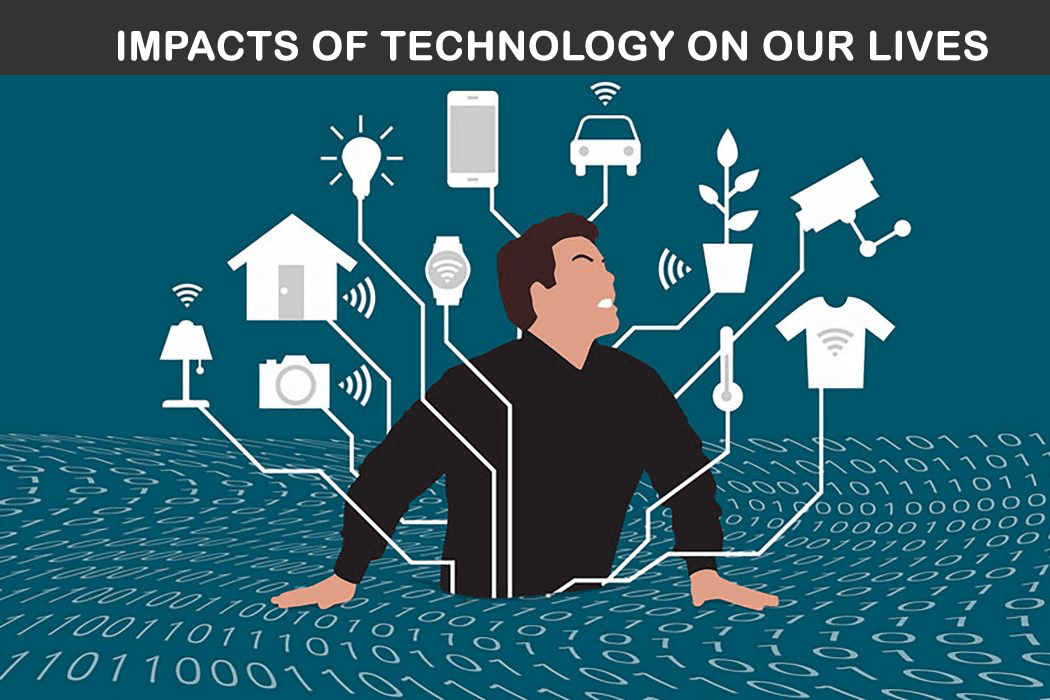 Impact Of Technology & Gadgets On Our Lives. 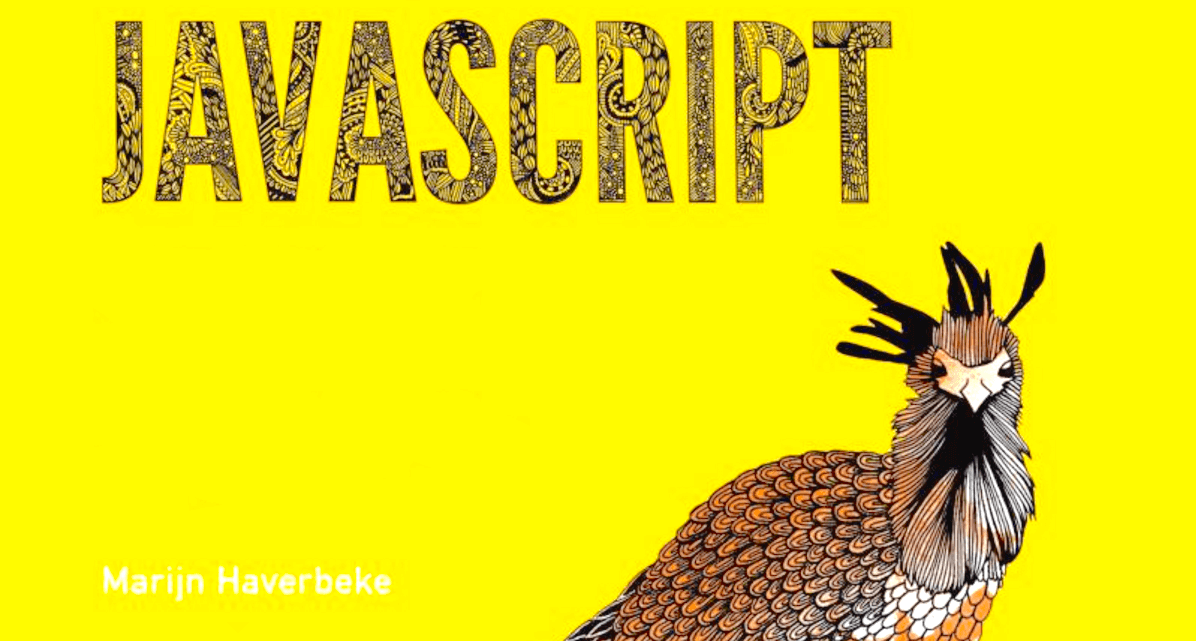