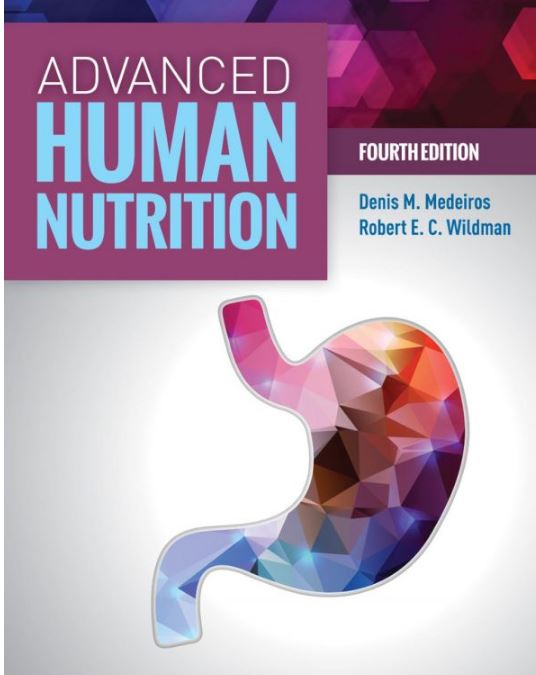 In the preface to the last two editions, we posed the question, “Why a book on advanced human nutrition?” We responded that there was, and continues to be, a limited number of intermediate and advanced textbooks that detail why nutrients are important from a biochemical, physiologic, and molecular perspective. Today, the same shortage exists with the exception of Advanced Human Nutrition, whose initial success and adoptions exceeded our expectations. Nutrition is a relatively new science, having evolved from several other scientific disciplines in the 20th century, and it continues to evolve today. The expansion of nutritional knowledge has been astounding. At the beginning of the 20th century, work conducted on food and food components was carried out by only a handful of scientists. As the 20th century progressed into its first few decades, many of the now well-known vitamins were discovered, their structures defined, and synthesis techniques developed. The metabolic mechanisms of macronutrients, particularly carbohydrates, lipids, and proteins, as well as energy metabolism in general, became the subject of intense research. The scientists who carried out such research came from a wide variety of disciplines, including organic and inorganic chemistry, agricultural chemistry, physiological chemistry, medicine, and animal sciences. Originally, nutritional research was conducted by men and women simply for the love of science. Later, during the 1940s, the federal government took a more active role in scientific research, including nutrition. A high rate of rejection of military conscripts due to nutrition-related conditions prompted the establishment of the first U.S. Recommended Dietary Allowances (RDAs) in 1941. The RDAs have continued to be modified ever since; the Dietary Reference Intakes (DRIs) are the most recent version.