This Book is published as a mid-term step (i.e., middle of every 3-year period) by the Allergy and Immunotoxicology Scientific Committee (AISC) of the International Congress of Occupational Health (ICOH). The comprehensive meeting of ICOH is held every 3 years. Recently, it was held in Seoul, South Korea, 31 May–5 June 2015, when Prof. Mario Di Gioacchino, of Chieti, Italy, served as the chairperson. The next meeting will be held in Dublin, Ireland, in 2018. In conjunction with the opening of the special, general, oral, and poster sessions as well as joint sessions with other scientific committees (SCs), several SCs are staging mid-term activities independently. Our SC/AISC has also been holding several special midterm symposiums in Italy, China, and Japan (in Kumamoto and Kyoto) and calls each such symposium an International Symposium on Occupational and Environmental Allergy and Immune Diseases (ISOEAID). As the current chairperson of this SC, Prof. Otsuki was the local organizer of ISOEAID 2010 held at Kyoto. It was April and we were surrounded by beautiful cherry blossom trees in full bloom. During the symposium, we presented and discussed many issues regarding the occupational and environmental allergy and immunotoxicology field and enjoyed the lectures on air pollution such as the effects of PM2.5 on immune organs, immunological aspects of sick-building syndrome, sensitizers in GHS (The Globally Harmonized System of Classifi cation and Labelling of Chemicals), and childhood and immunology.
The first honorary chairperson in our SCs was Prof. Toshio Matsushita, Kagoshima, Japan. Thereafter, Prof. Poalo Boscolo, Chieti, Italy, and Prof. Kanehisa Morimoto, Osaka, Japan, inherited the chairperson’s role. All three editors of this eBook have been in that role in our SC. Prof. Di Gioacchino served as Chair 2009–2014. I have been the Chair since 2015, with Prof. Petrarca as the secretary in the SCs. Subsequently we decided to publish this eBook instead of ISOEAID at this mid-term point based on the presentation in the ICOH meeting in Seoul, South Korea.
The AISC has been focusing on investigation and discussion of the pathophysiological mechanisms involved with the allergic and immunotoxicological effects of environmental as well as occupational substances. Particularly, occupational allergies such as dermatitis and asthma were practically classical occupational diseases. The basic strategy is to avoid exposure, whereas there have been numerous newly developed substances that are being introduced in occupational situations. Thus, establishing methods of prediction using in vitro and in silico procedures is required. In addition to these investigations, epidemiological studies are also important, as is establishing a system to quickly identify allergic diseases caused by newer substances, and it is valuable, as well, to prevent workers from contracting these diseases. In addition, with allergic diseases the immunotoxicological effects of various substances in the environment as well as occupational settings are also important. Major members of our SC have been investigating the immunotoxicological effects of fibrous and particulate matters such as silica, asbestos, and recently nanomaterials including nanoparticles, nanotubes, and nanosheets.

This site complies with DMCA Digital Copyright Laws. Please bear in mind that we do not own copyrights to this book / software. We’re sharing this with our audience ONLY for educational purpose and we highly encourage our visitors to purchase original licensed software / Books. If someone with copyrights wants us to remove this software / Book, please contact us immediately.
Tags
Allergy Health Immunotoxicology Occupational PDF 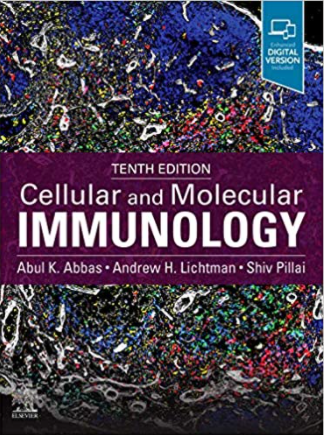 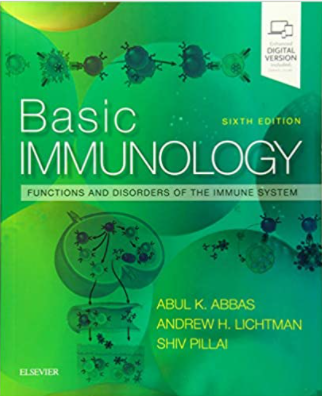