The first edition of this book was written in order to provide useful, practical information and advice to obstetric anaesthetists, in the form of a ready and easily accessible guide to obstetric anaesthesia and analgesia. The book was aimed primarily at trainees, both those starting in the maternity suite and their more experienced colleagues preparing for anaesthetic examinations. We also hoped the book would be of use to more senior anaesthetists and those of all levels involved in teaching obstetric anaesthesia, as well as non-anaesthetists working in the maternity suite. We are pleased that the book has been popular enough to warrant a fourth edition, and welcome two new authors to join the team. In this fourth edition, we have reviewed and revised each section but kept to the original aims, structure and format, since we are convinced that the need for a short, practically based text still exists. In doing so, we have attempted to bridge the gaps between routine obstetric anaesthesia and analgesia and the care of women with coexisting medical conditions, and between anaesthetic care and advice before pregnancy and that during pregnancy itself. As before, we have assumed basic anaesthetic knowledge and thus do not include topics such as anaesthetic equipment and drugs, etc., except where there are areas of specific obstetric relevance. We have tried to base the advice given on what we believe would be considered standard UK practice, supported by evidence wherever possible, although we have deliberately not included supporting references for each point made since this would, in our view, detract from the readability and ease of use of this book; readers wishing to obtain such reference lists are directed to the many larger, more comprehensive texts that are currently available. 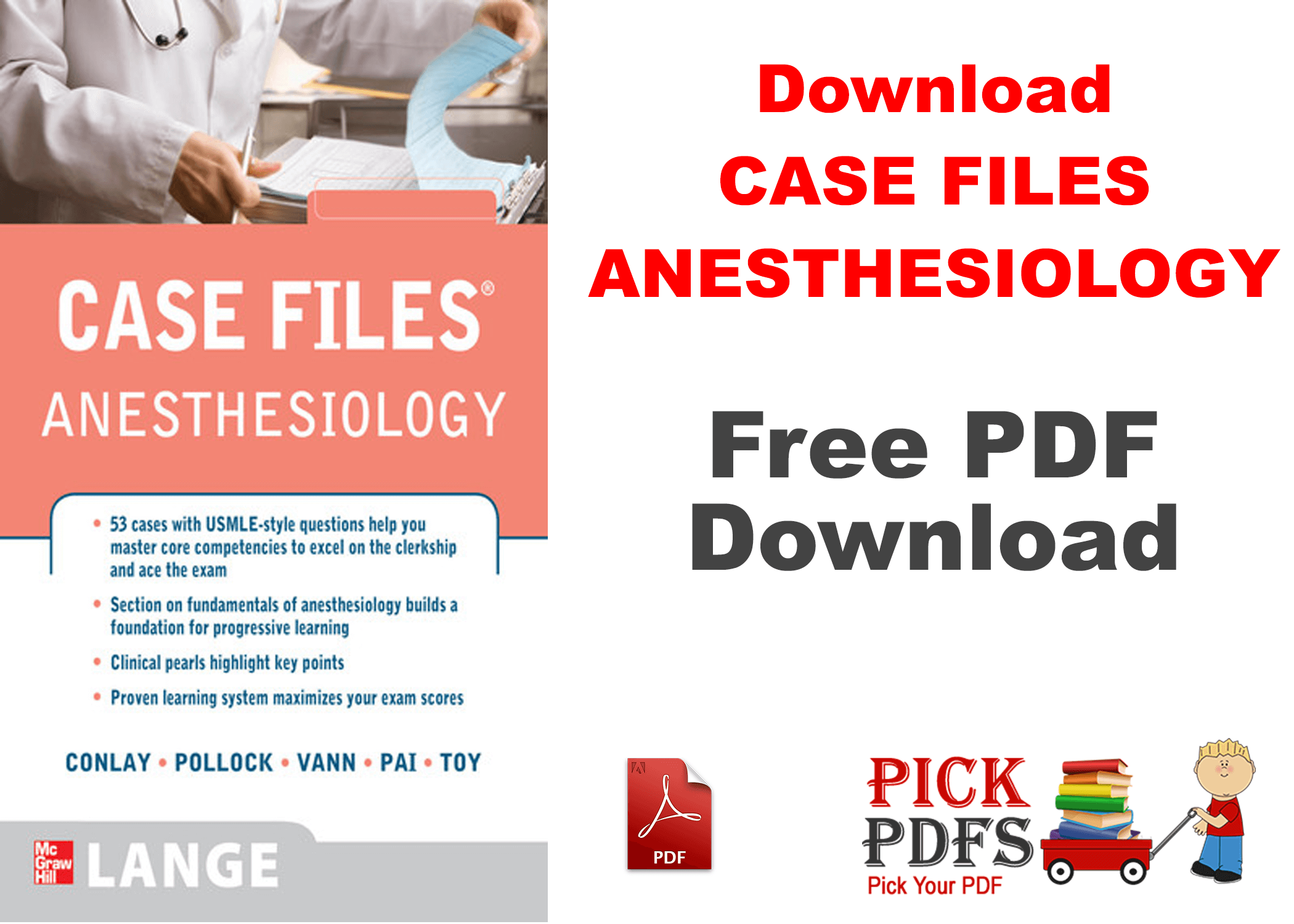 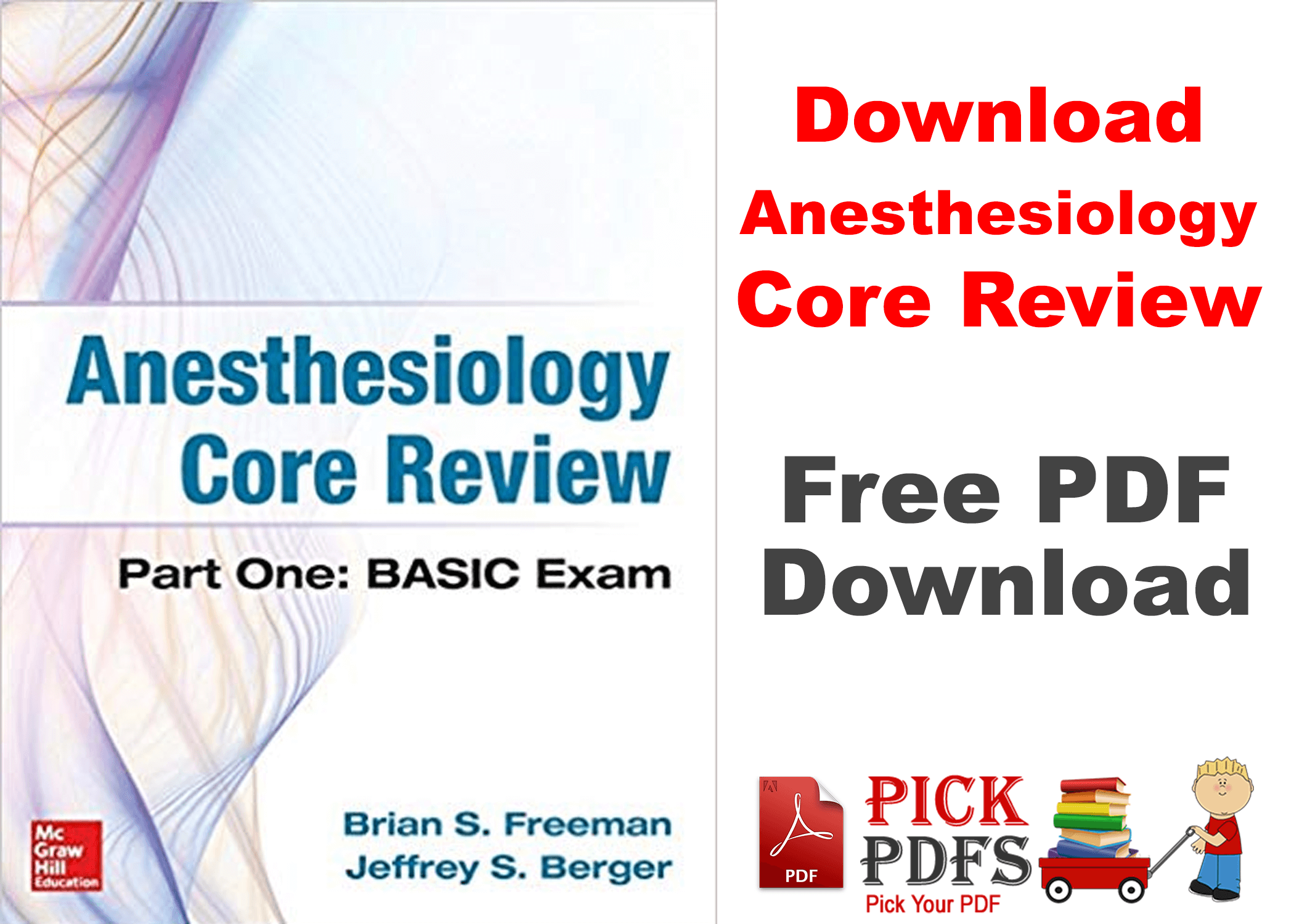 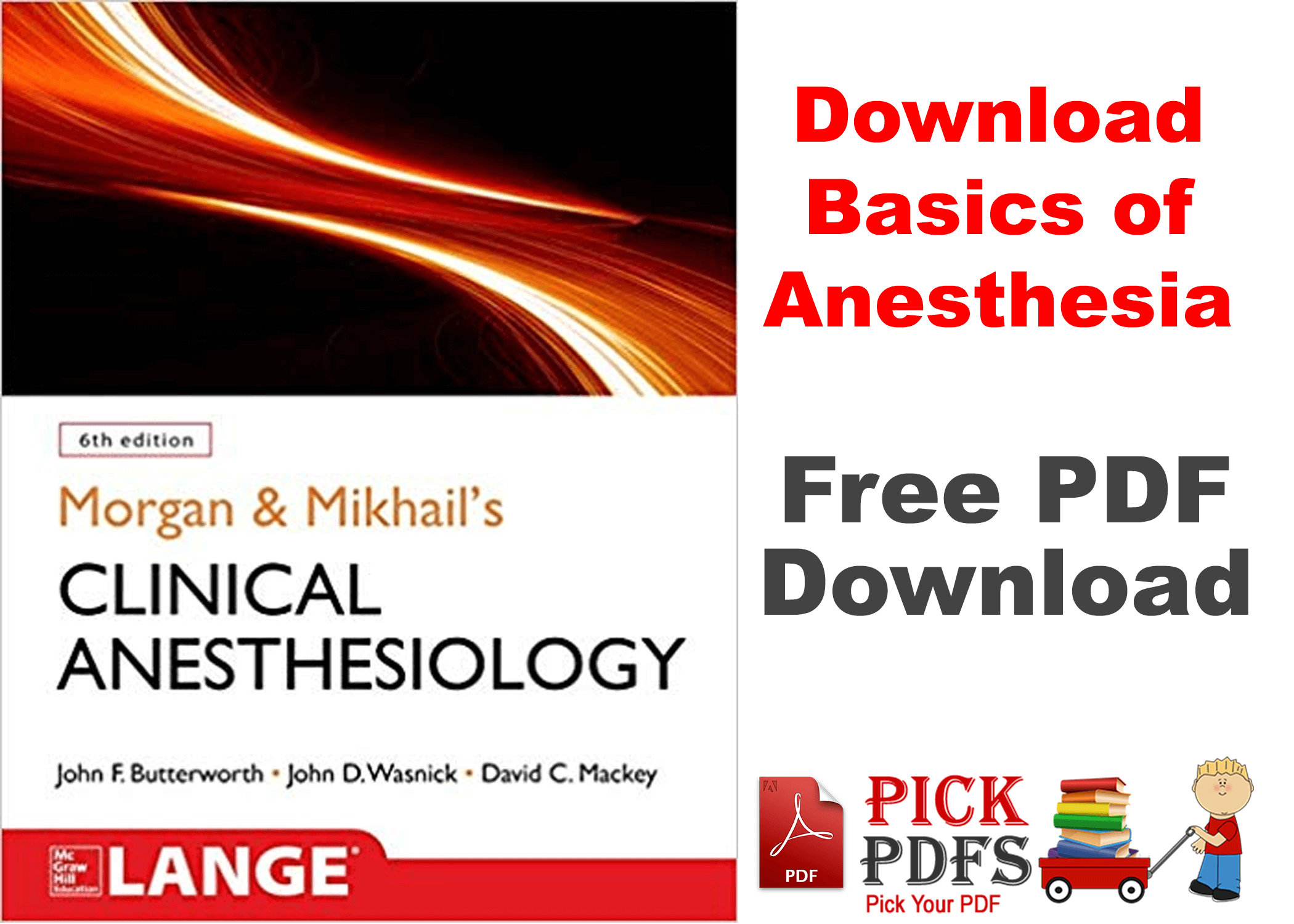 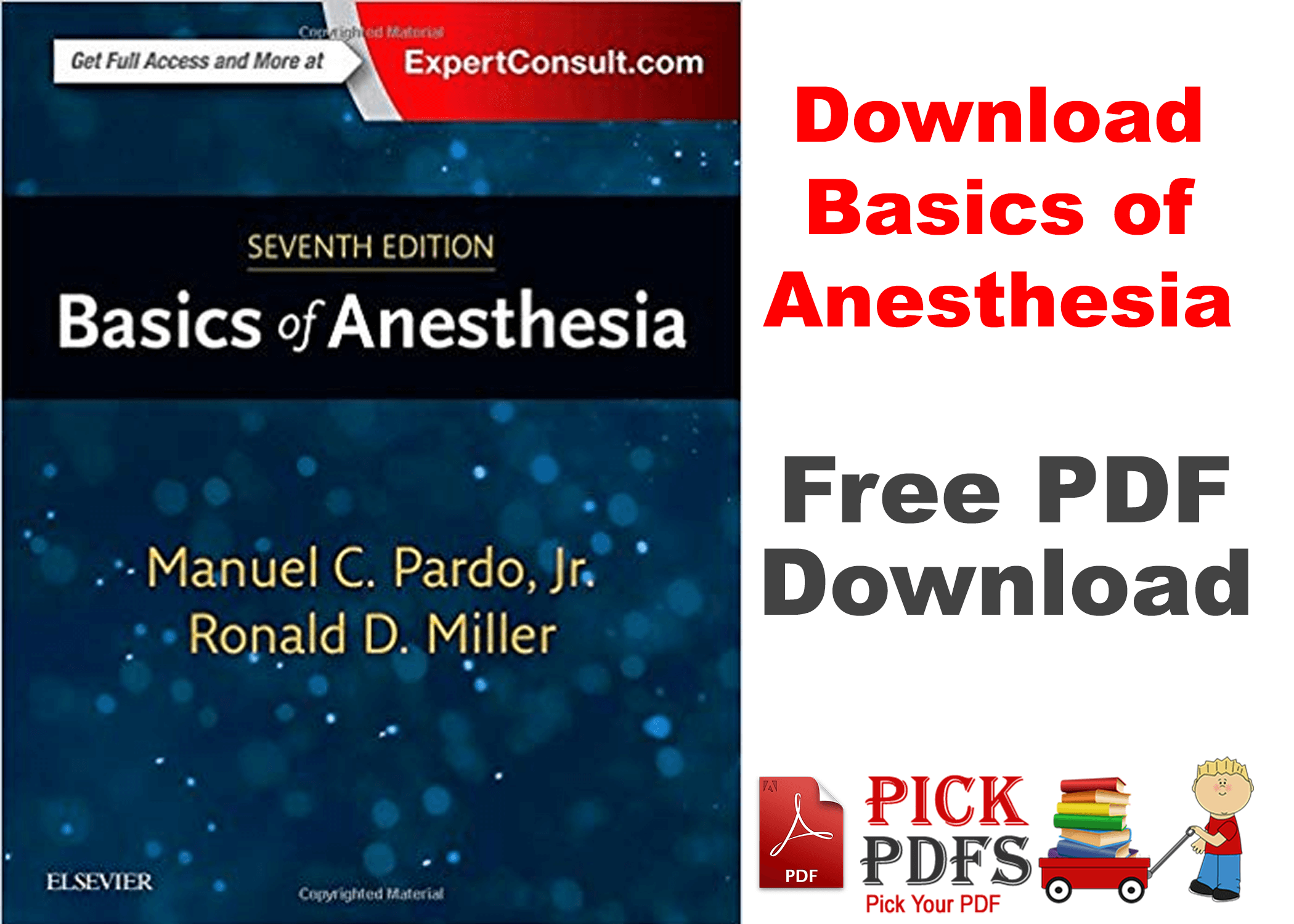