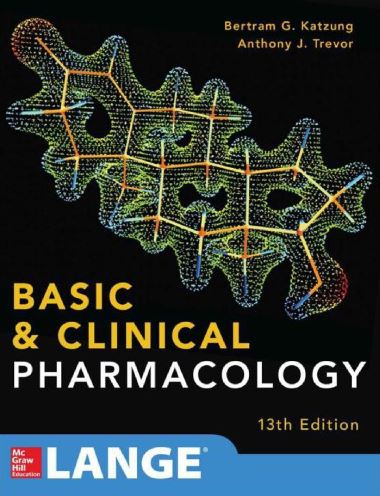 We should call our planet Ocean. A small orb floating in the endless darkness of space, it is a beacon of life in the otherwise forbidding cold of the endless universe. Against all odds, it is also the Petri dish from which all life known to us springs. Without water, our planet would be just one of billions of lifeless rocks floating endlessly in the vastness of the inky-black void. Even statisticians revel in the improbability that it exists at all, with such a rich abundance of life, much less that we as a species survive on its surface. Yet, despite the maze of improbability, we have somehow found our way to where we are today. Humans were enchanted by the sea even before the Greek poet Homer wrote his epic tale of ocean adventure, the Odyssey. It is this fascination that has driven us to delve into this foreign realm in search of answers, but the sea has always been reluctant to give up its secrets easily. Even with the monumental achievements of past explorers, scientists, and oceanographers, we have barely ventured through its surface. It is estimated that over 90 percent of the world’s biodiversity resides in its oceans. From the heartbeat-like pulsing of the jellyfish to the life-and-death battle between an octopus and a mantis shrimp, discoveries await us at every turn. And for every mystery solved, a dozen more present themselves. These are certainly exciting times as we dive into the planet’s final frontier. Aided by new technology, we can now explore beyond the two percent or so of the oceans that previous generations observed. But even with the advent of modern technology, it will take several more generations to achieve a knowledge base similar to the one we have about the land. No matter how remote we feel we are from the oceans, every act each one of us takes in our everyday lives affects our planet’s water cycle and in return affects us. All the water that falls on land, from the highest peaks to the flattest plains, ends up draining into the oceans. And although this has happened for countless millions of years, the growing ecological footprint of our species in the last century has affected the cycle in profound ways. From fertilizer overuse in landlocked areas, which creates life-choking algal blooms thousand of miles away, to everyday plastic items washing up in even the most remote areas of the globe, our actions affect the health of this, our sole life-support system. This statement is not here to make us feel that we are doomed by our actions, but rather to illustrate that through improved knowledge of the ocean system and its inhabitants, we can become impassioned to work toward curing our planet’s faltering health. By taking simple steps, such as paying a little more attention to our daily routines, each one of us can have a significant positive impact on the future of our planet and on the world our children will inherit. In short, it would be much healthier for us to learn to dance nature’s waltz than to try to change the music.