The respiratory system is essential for gas exchange in a multicellular organism. The lungs are also important as a defence against infectious microorganisms. Worldwide, diseases of the respiratory system cause significant morbidity and mortality; this includes infectious diseases, malignancies, allergic diseases, autoimmune disorders, and occupational diseases. Diseases of other parts of the body, for example, rheumatological and renal conditions, often affect the lungs. Respiratory diseases can present acutely with severe, life‐threatening breathlessness, for example, when someone develops a pulmonary embolus or a pneumothorax, or more insidiously with a steady decline in lung function over time, as occurs in chronic obstructive pulmonary disease or parenchymal lung diseases. In the United Kingdom (UK), respiratory diseases account for one‐third of acute admissions to hospitals and for more than a quarter of all deaths in hospitals. Respiratory tract infections are the commonest conditions seen in General Practice. In the last half a century there has been a decline in the prevalence of certain diseases, such as pneumoconioses, and other occupational lung diseases because of the recognition of the harm caused by exposure to certain agents at work. The introduction of masks, better ventilation, and other safety measures at work, together with appropriate legislation, has been the key to this success. In the next few decades it is likely that asbestosassociated diseases (asbestosis and mesothelioma) will reduce in incidence and prevalence in the UK because of the prohibition of the use of asbestos. Asbestos, however, is still used in several developing countries. The recognition that air pollution is responsible for respiratory diseases will, hopefully, lead to cleaner air, especially in urban areas. 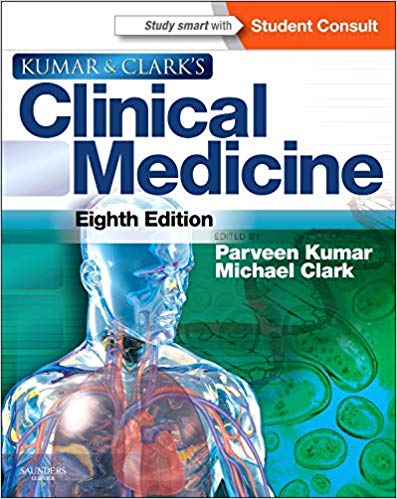 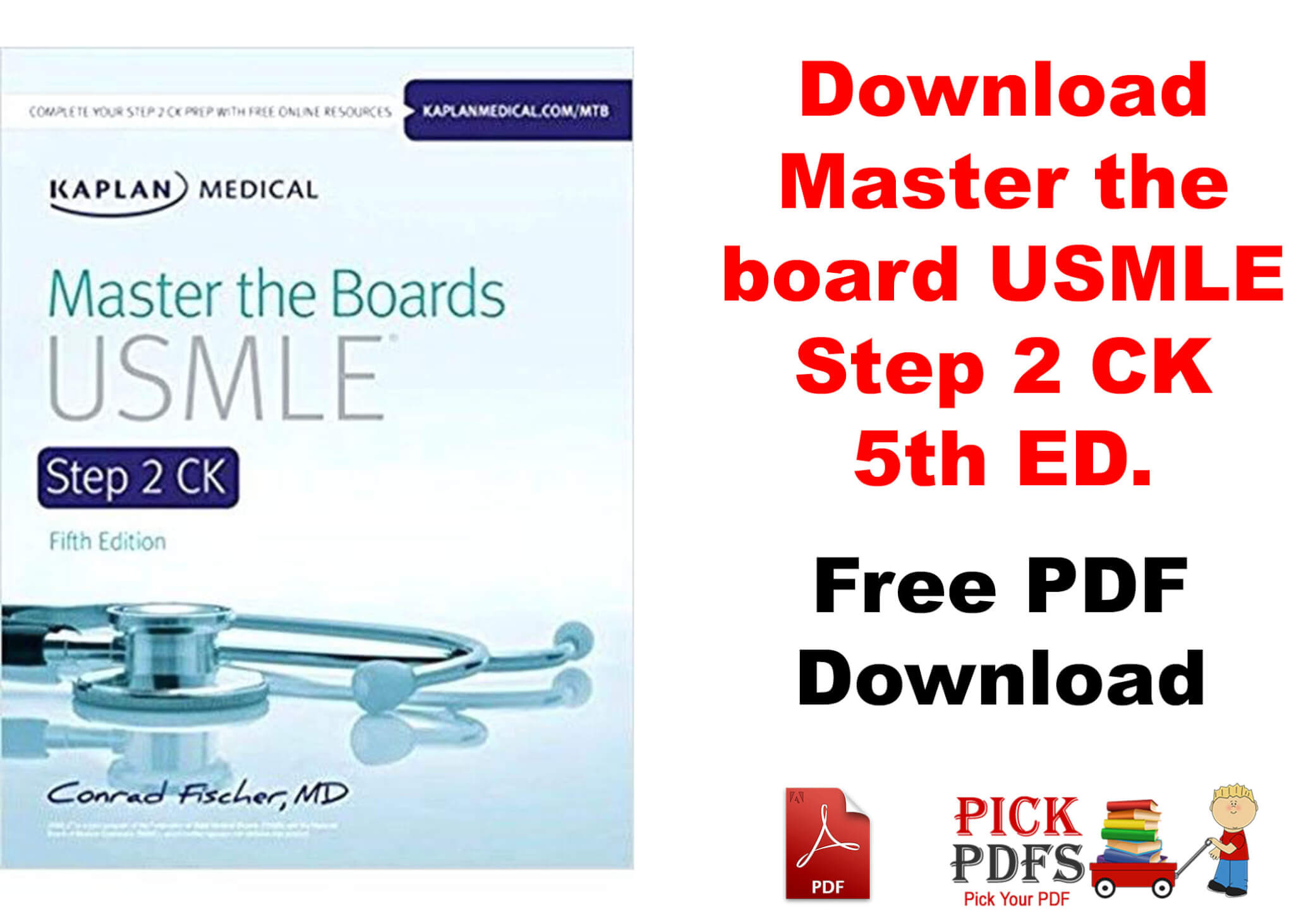