We proudly present the third edition of Gastroenterological Endoscopy, 15 years after the first and 8 years after the second edition. This book, founded by Professors Classen, Tytgat, and Lightdale, now passes the torch to a second generation of editors. It nonetheless continues the tradition of excellence, depth, and breadth that its founding editors started. We strive to continue publishing the leading reference in the field of gastrointestinal endoscopy. Professors Fockens, Sung, and Wallace have brought together an outstanding team of associate editors: Todd Baron, Michael Bourke, Nicholas Shaheen, Nageshwar (Nagy) Reddy, and Lauren Gerson. After completion of the book, but prior to its publication, we were tremendously saddened by the sudden passing of Dr. Gerson, whose contribution carries on with the book. A memoriam to Dr. Gerson appears in the opening pages of this book. The list of contributing authors is a whos who of endoscopy. We are fortunate to have both, senior masters and new innovators. In the preface to the second edition, the new procedures of the day were NOTES, ESD, and advanced imaging. Much has passed since 2010. NOTES (natural orifice transluminal endoscopic surgery) has largely waned, but it led endoscopy into the third space, the submucosa between the lumen and the outside (intra-abdominal) world. Submucosal endoscopy enabled POEMS (per-oral endoscopic myotomy surgery) for achalasia and its new variations, gastric-POEMS (for gastroparesis) and STER (submucosal tunnel endoscopic resection), for subepithelial tumors. New devices such as over-thescope clips have enabled safe closure of full-thickness defects. Initially, these were applied to unplanned perforations and bleeding, but as we became increasingly confident of closure, they enabled planned full-thickness resection of tumors and even tissue sampling of the gastroenteric nervous system, which further opens new methods of research and treatment. 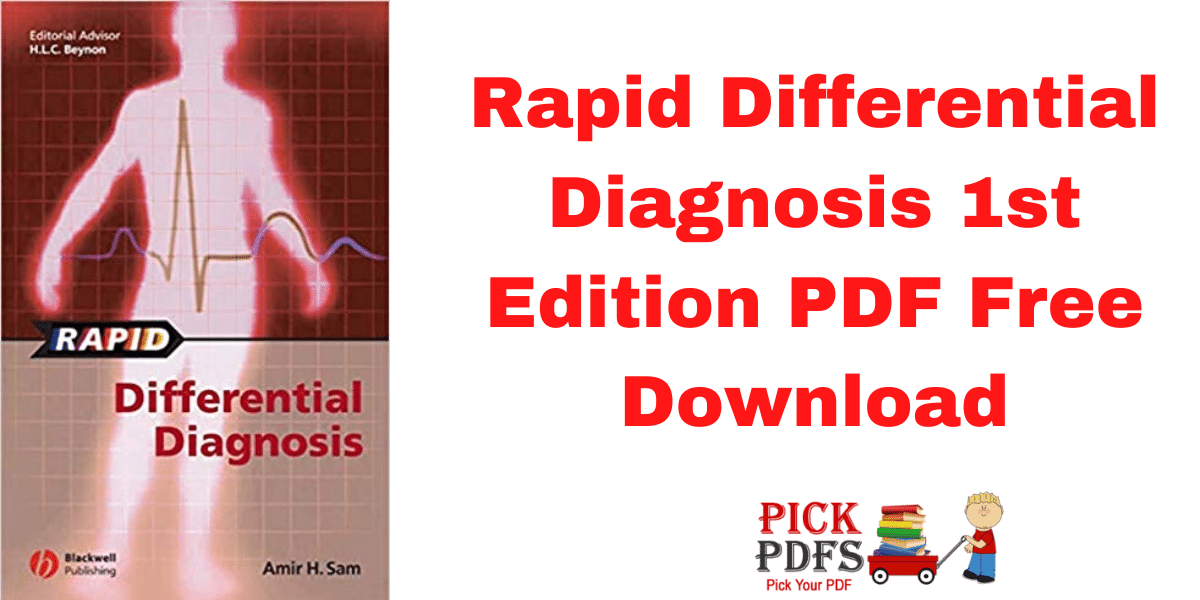 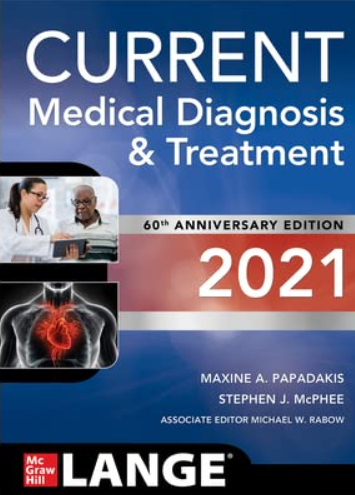