For the past few years, we have really stressed core strength at Duke. It improves an athlete’s base, and that’s vital, because so much emanates from there. Strength, power, and endurance all flow from the core. And taking care of the core is also important for increasing performance. If an athlete is strong in the middle, his/her extremities will be helped. For years, people didn’t emphasize that, and as a result there were more extremity injuries than there should have been. Nothing can eliminate those injuries entirely, but good core strength helps cut them down. We believe in training the core and work with our players on it year-round. We do a lot of band work that helps build the core. The training methods for that area of the body have changed throughout my career at Duke. Of course, I have been coaching 41 years, so a lot of things have changed, especially since I played. Back then, we didn’t even lift weights. We’ve put a huge emphasis on the hips. They are vital for players to get into their defensive stance (Figure F-1), for the running we do and the explosive strength our players need. Hip strength and core strength determine whether a player has a better landing base after jumping, and we are up and down on the court a lot. If players have weak cores, they aren’t landing on strong bases. It all makes more sense. That part of the body, which has been neglected, gives the body so much. A lot of people see 6-pack abs or strong biceps or leg muscles, but that’s not what we’re talking about. We’re talking about strength you can’t see, but you see it in performance. I think one of the reasons that people haven’t done a lot with the core is that you can’t see the parts of the body that make up the core. But so much emanates from that. So, it works for us in terms of injury prevention and performance. 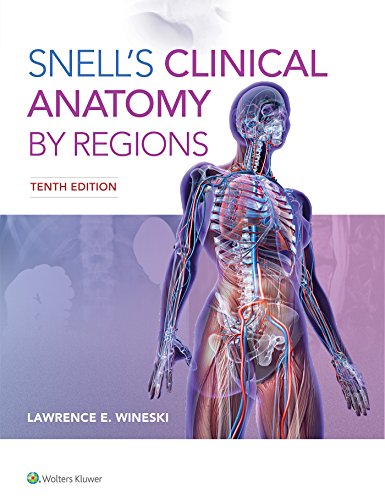 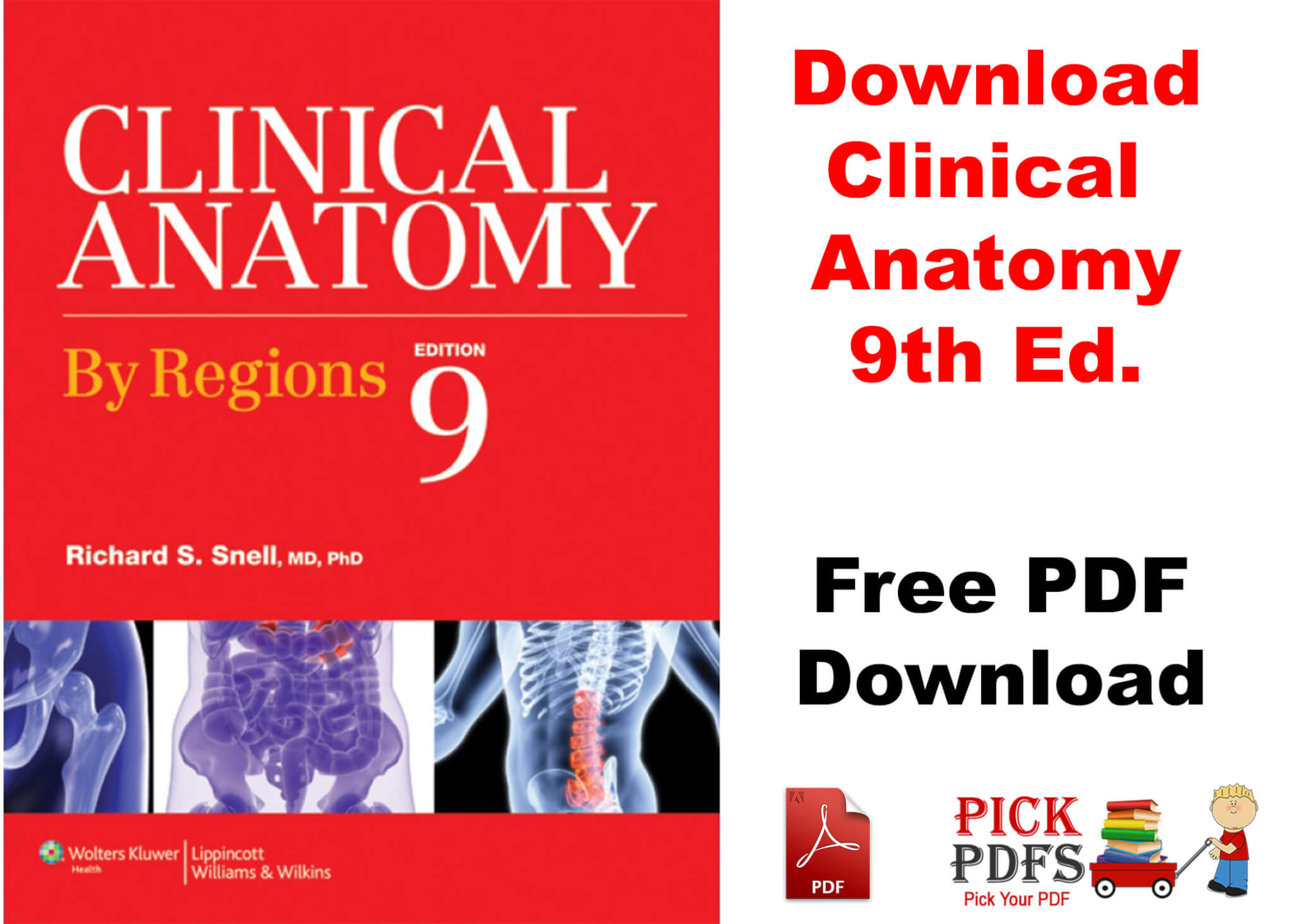