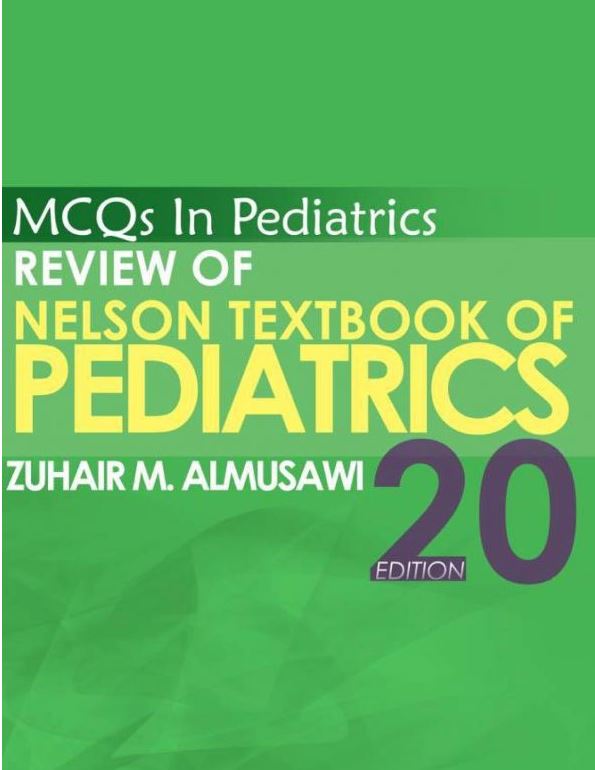 1 (E). Causes of under-5 mortality differ markedly between developed and developing nations. In developing countries, 66% of all deaths resulted from infectious and parasmc diseases. Among the 42 countries haying 90% of childhood deaths, diarrheal disease accounted for 22% of deaths, pneumonia 21%, malaria 9%, AIDS 3%, and measles 1%. Neonatal causes contributed to 33% of the total death but 24% of deaths are caused by severe infections and 7% by tetanus. 2 (E). Bacterial sepsisconstitutes only 2%. Other distracters are arranged from common to least common. 3 (C). In severe form of mental retardation the souoeconomic factor is not effective parameter while in mild forms it plays a role. 4 (B). DNAR status is a statement issued by medical ethical group (which is a group of consultants) regarding certain untreatable medical illnesses, it means do not attempt active resusCItation, so all supportive care, medications, and 02 are allowed, adrenaline is a medication used in active resusatation. S (C). Pediatrician is a child advocate; he must take deCISIon always to the “best interest” of the child that what is called beneficent paternalism in pediatrics which is the obligation to act in a younger childs best interest that takes moral precedence over the Wishes of the childs parent(s), so in such a scenario arrangement with the surgeon to do the operation and calling the local hospital committee to protect the child is the best choice but this action is still need legislation in the third world. In a such Situation the Pediatrician must explain the benefit of treatment to the parents (baby best interest) trying best efforts to save the baby keeping in mind Down syndrome babies are not DNAR status.