Human exercise physiology has a long history of research dating back to the pioneering works carried out at the beginning of the 20th century by the research teams of Archibald Vivian Hill and Schack August Steenberg Krogh (August Krogh)—Nobel Prize winners in Physiology or Medicine. Some of their fundamental discoveries concerning exercise physiology, such as the concept of oxygen uptake kinetics and oxygen deficit, are still valid and constitute a background and challenge for deeper understanding of muscle energetics and human physiology. At that time, some other crucial discoveries in muscle physiology were reported, notably the force-velocity relationship proposed by A.V. Hill and the concept of the motor unit as a population of muscle fibers activated by a common nerve, proposed by Sir Charles Scott Sherrington—Nobel Prize winner in Physiology or Medicine. These discoveries are among the most important achievements in this area of research. However, one more theory has been of fundamental importance for our understanding of muscle and exercise physiology, namely the sliding filament theory of muscle contraction postulated in 1954 in Nature, independently by two teams of scientists: Sir Andrew F. Huxley (Nobel Prize winner in Physiology or Medicine) and Rolf Niedergerke on the one hand, and Hugh Huxley and Jean Hanson, on the other hand. The studies concerning human exercise physiology carried out at the beginning of the 20th century were originally associated almost exclusively with physical exercise capacity of healthy people and athletes. At this point, it is worth mentioning Henry Briggs for his studies of exercise tolerance of industrial workers (miners) and athletes as early as in 1920. He was the first to use the time course of expired CO2 during graded exercise as the criteria of the so called “crest point”—the predecessor of the “anaerobic” or, more appropriately, the lactate and gas exchange thresholds. 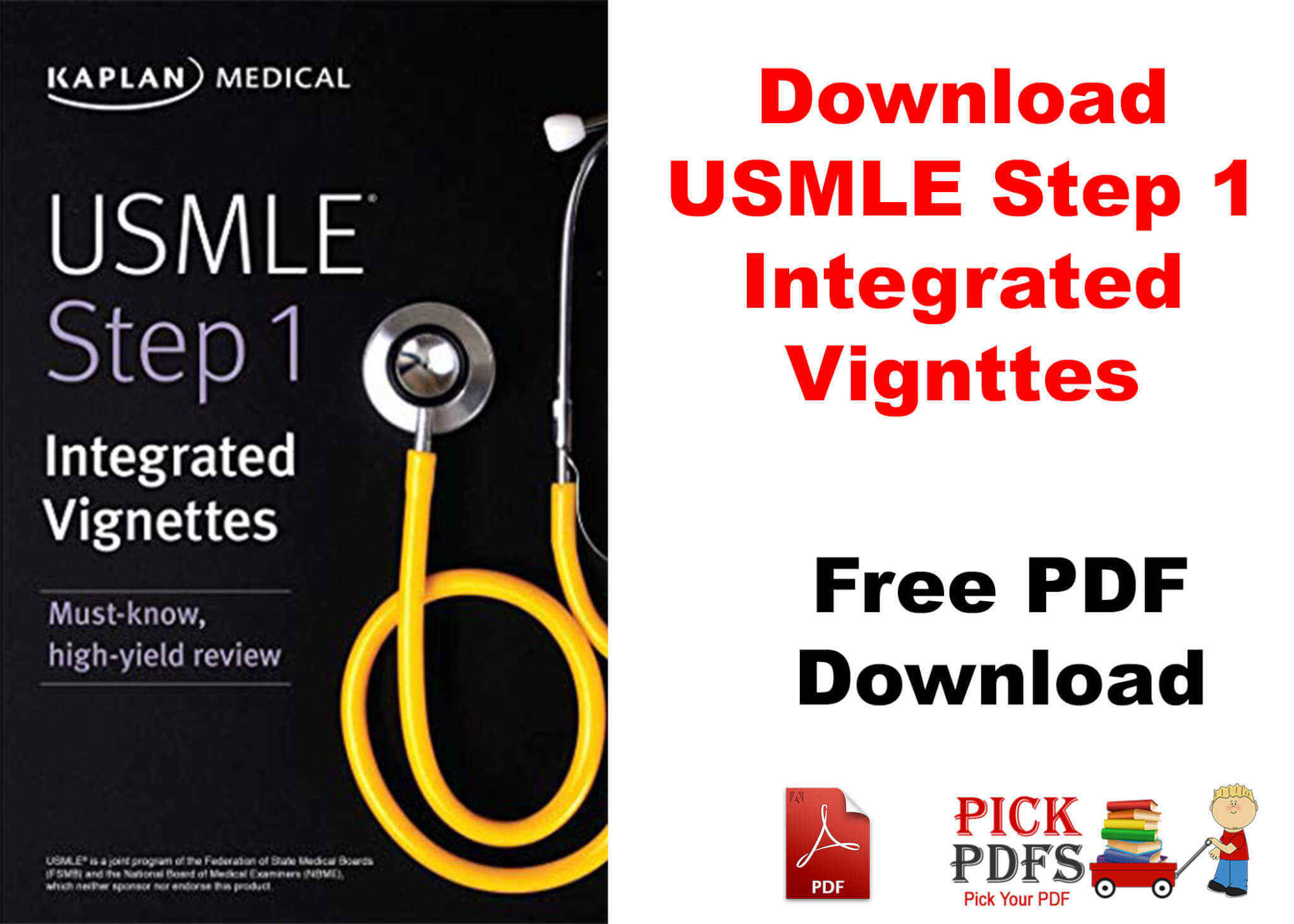 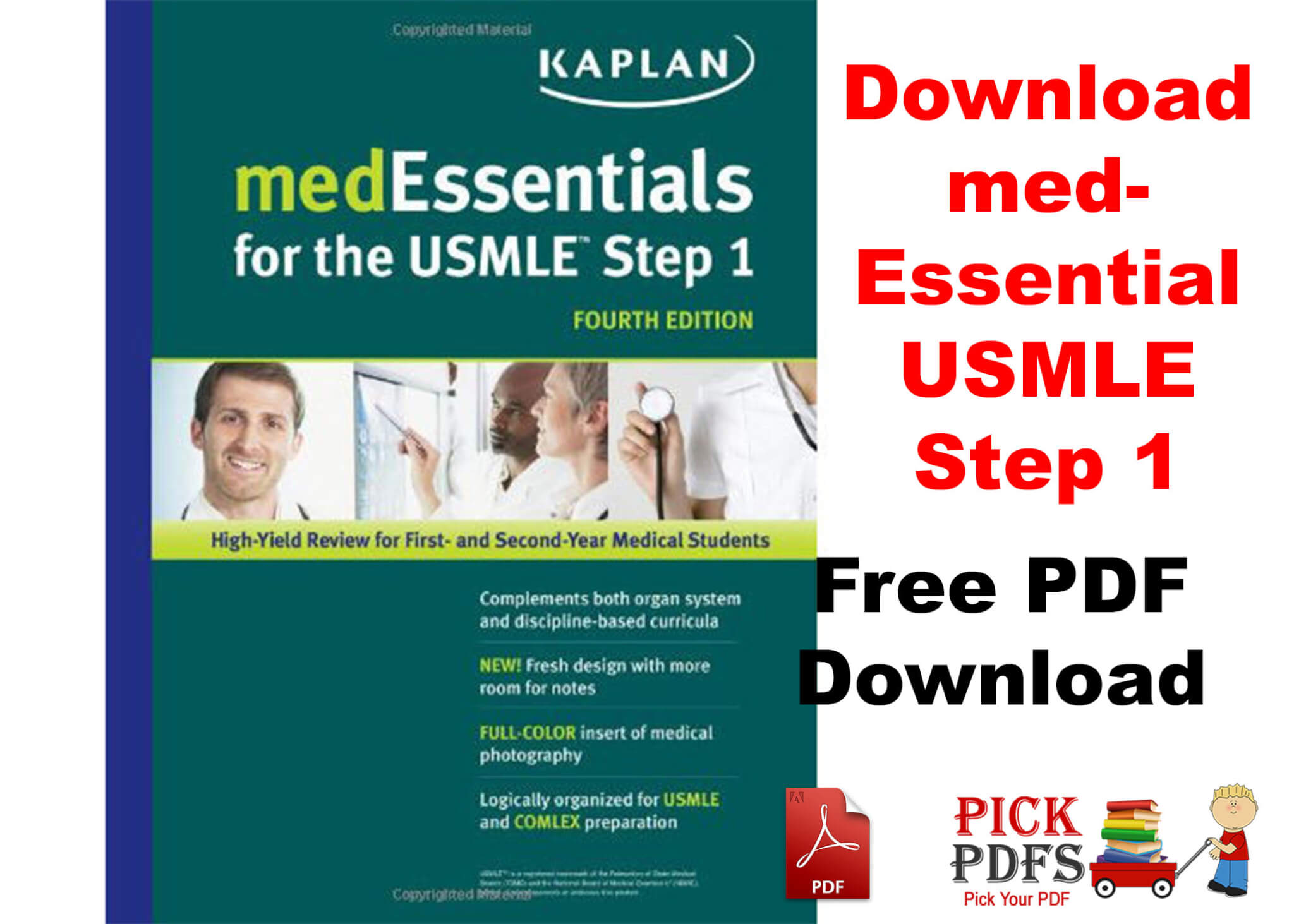 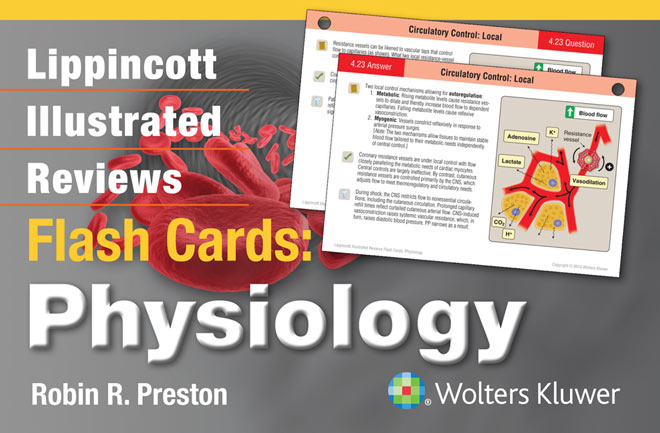 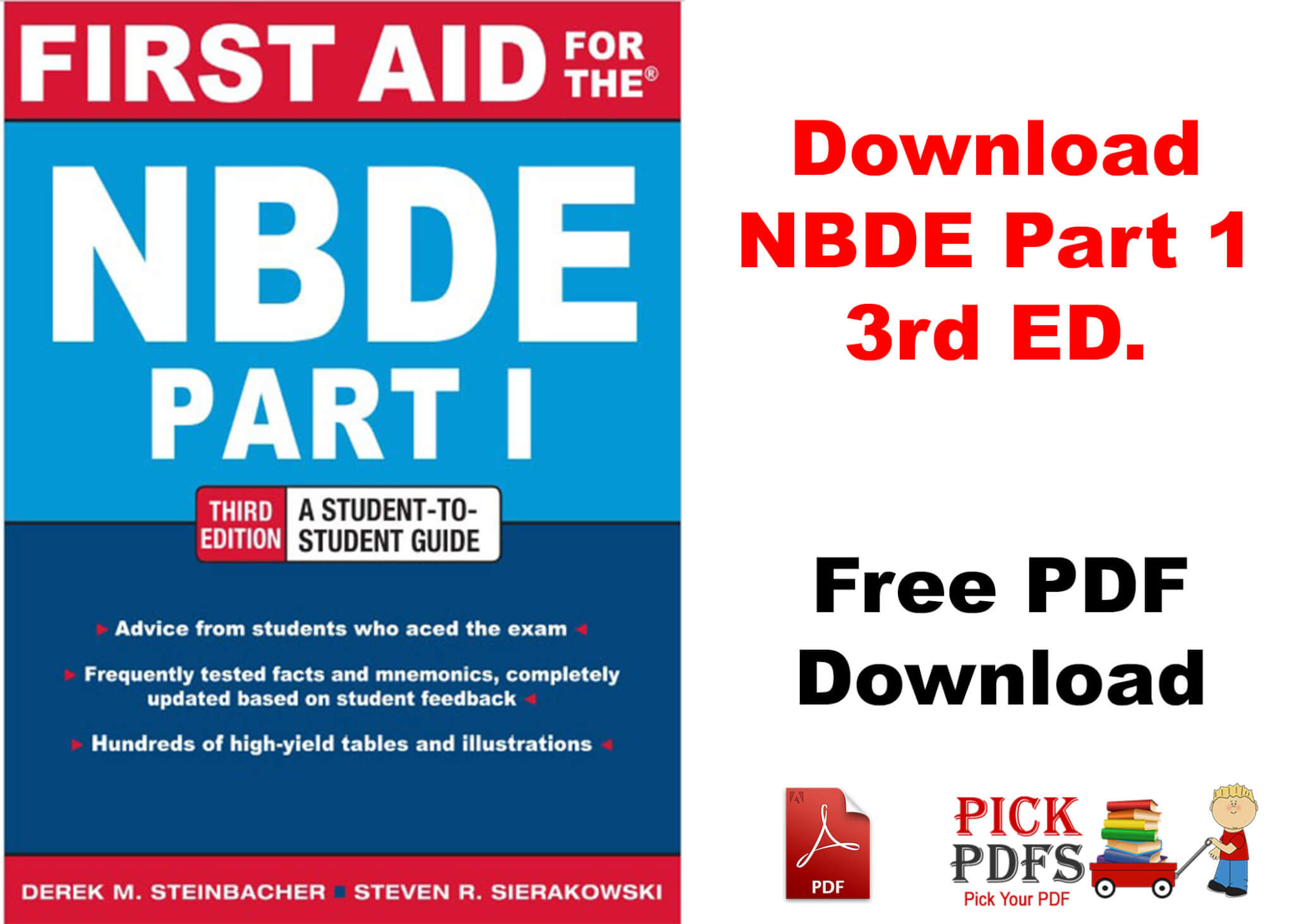