The smell of fresh baked chocolate-chip cookies. The pain from stubbing a toe. The enjoyment of watching a movie in a theatre. All the sensory details that one absorbs in life travel along the body’s own information superhighway called the nervous system. Composed of central and peripheral components, with the brain as the command centre, the nervous system is responsible for the body’s most fundamental activities. Nerves, which are made up of bundles of fi bres, deliver impulses to various parts of the body, including the brain. The brain translates the information delivered by the impulses, which then enables the person to react. The pan is hot—put it down fast. The traffi c light is red—hit the brakes. The brain tells the body how to react based on all the information delivered through the nervous system. Every movement a person makes depends on the nervous system, as do thoughts and communication. In this volume, readers are introduced to the body’s incredible information processing mechanisms and are presented with an opportunity to learn about the intricate system around which the fi eld of neuroscience has developed. The most basic unit of the nervous system is the nerve cell, also called a neuron. Neurons consist of three parts: a dendrite, a cell body, and an axon, all of which function to transmit information in the form of electrical impulses or signals. Dendrites receive the signals, which then move to the cell body and travel until they reach the end of an axon, or nerve fi bre. The signal then crosses a gap (synapse) between the axon and the next dendrite, changing into a chemical signal called a neurotransmitter to bridge the gap. To transmit information through the neurons, the body relies on special cells called receptors. 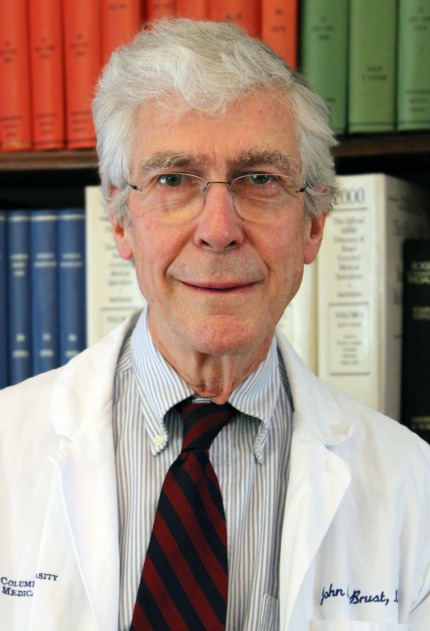 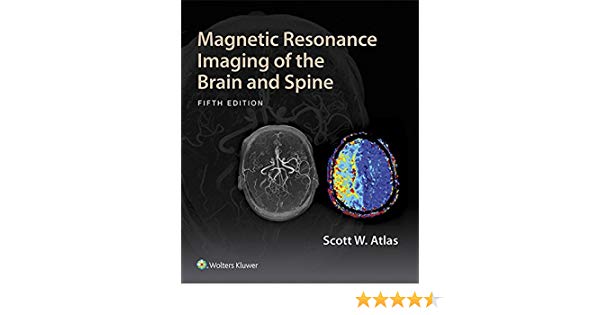 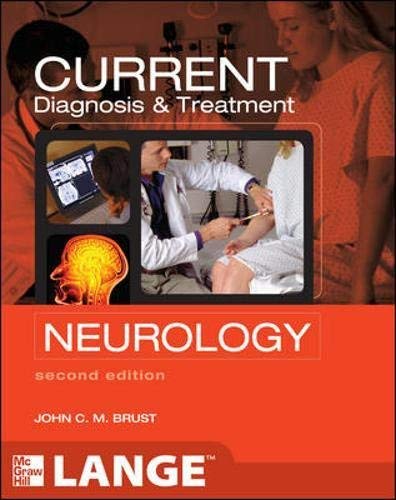 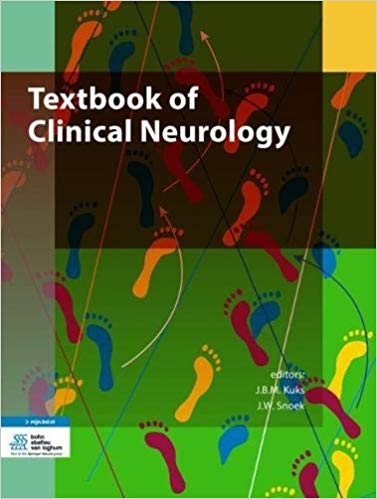