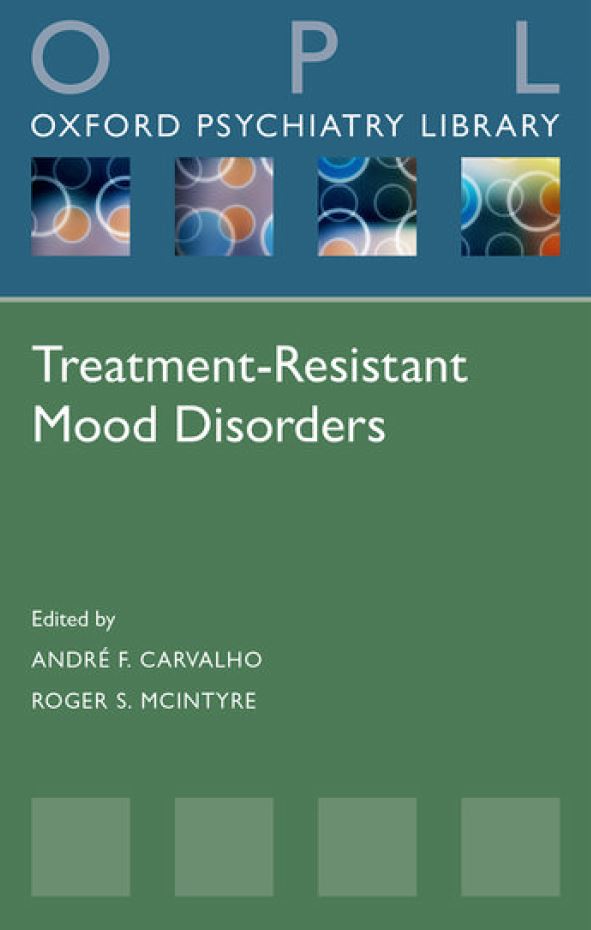 Treatment-resistant mood disorders pose an enormous personal, social, economic, and life-threatening burden on an increasingly large segment of society. The scope of the problem is vastly underestimated and underappreciated. A high percentage of individuals with unipolar depression are treatment resistant and the percentage is even greater for those with bipolar disorder. Thus, a book on the subject of treatment resistance is timely and of great clinical and public health importance. This volume presents the latest data on causes, mechanisms, and treatments of the difficult- to-treat mood disorders. The treatments sections are particularly compelling, as they not only outline both routine and evidence-based treatments, but also supply a roadmap for an array of mechanistically new and only preliminarily studied potential therapeutic approaches that deserve further clinical consideration and study. As such, the book is an invaluable resource to the practicing clinician and clinical investigator, as well as to pharmaceutical entrepreneurs. Given the grave consequences of the treatment-resistant mood disorders outlined here, a variety of major changes in current clinical, public health, educational, and research strategies are in order.
As inferred by the data in this volume, much treatment resistance in the recurrent mood disorders is self-inflicted and iatrogenically facilitated. Initial mood episodes are often either not treated at all or treated inadequately, increasing the likelihood of recurrence and progression. Critically, the idea and ideal of early and sustained pharmacoprophylaxis, widely endorsed by academic society and by virtually every treatment guideline for both unipolar and bipolar disorder, is not well promulgated to the public and all too often fails to be instituted or maintained. This can be viewed as a societal manufacture of the ingredients of treatment resistance, as it fosters episode recurrence, stressor accumulation, and the acquisition of substance abuse, as well as medical comorbidities. Each of these (stressors, episodes, and substances) tend to sensitize (show increased reactivity upon recurrence) to themselves and cross-sensitize to the others such that they interact and further propel illness evolution toward treatment resistance and premature disability, cognitive dysfunction, and loss of years of life expectancy.