This book aims to give the reader an understanding of the backgound, diagnosis, investigation, and management of diabetes and endocrine disease. It deliberately focuses upon diabetes, a frighteningly common and debilitating condition encountered by all doctors, regardless of specialist interest. Endocrine disease is principally a problem of glands and the abnormal quantities of hormones that they produce. Thus, for the most part, the endocrine sections of the book are set out according to the affected gland and the quantity of hormone being produced. The book also seeks to navigate the reader around the complexities of hormonal disease in a simple fashion. This book is set out in three main sections. The first gives a background understanding of diabetes and a review of glandular systems. The second outlines the disease problems and their investigation, including the specific complications of diabetes. The third covers the management and treatment of diabetes and endocrine disease, importantly including prevention and screening.
I hope that it is an enjoyable and useful read. THE IMPACT OF DIABETES The condition diabetes mellitus may have been in existence for more than three thousand years. The two forms of diabetes were first described in the fifth century AD, one occurring in slim individuals who perished quickly (Type 1 diabetes) and the other in older overweight people who survived for longer (Type 2 diabetes). By the end of the nineteenth century, Langerhans from Berlin had described small clusters of cells (islets of Langerhans) in the pancreas gland that were later found to be responsible for the production of a glucose-lowering hormone. The greatest break – through in the management of diabetes occurred in 1921 when insulin was discovered at the University of Toronto by the surgeon Frederick Banting and his student Charles Best. This led to insulin being manufactured and used for the treatment of diabetes. Diabetes mellitus is a condition in which there is a persistent elevation of blood glucose concentration. It can be caused by reduced insulin action and/or insufficient amounts of insulin. The two main types of diabetes are Type 1 diabetes (previously called insulindependent diabetes mellitus [IDDM] or juvenile onset diabetes) and Type 2 diabetes (previously called noninsulin dependent diabetes mellitus [NIDDM] or maturity-onset diabetes). 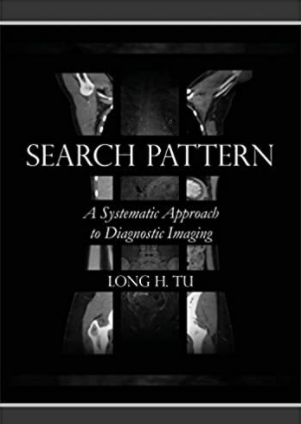 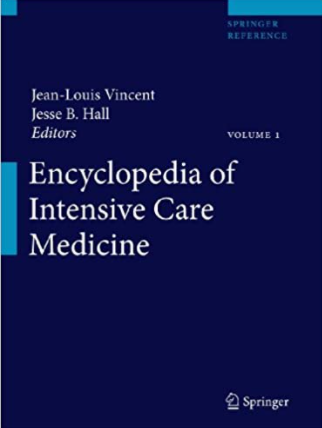 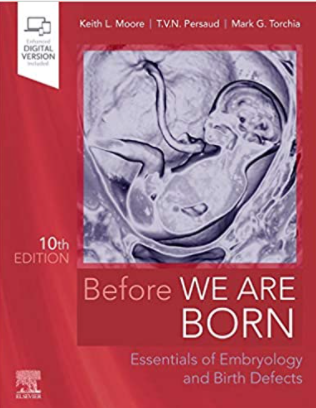 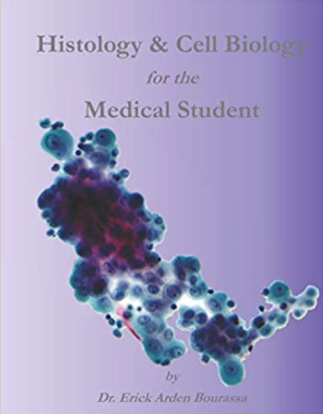