The visual culture of anatomy and medicine has been the subject of several scholarly publications since the 1980s. Ludmilla Jordanova’s groundbreaking work, Sexual Visions: Images of Gender in Science and Medicine between the Eighteenth and Twentieth Centuries (1989),2 incorporated the methodologies of feminism, gender studies, and art history (visual analysis) into the histories of science and medicine to assess critically and specifically how the female body is treated, understood, and visualized differently in medical imagery and what that means for us. Jordanova’s work spawned a resurgence of scholarly interest and attention to the body in general and to anatomy in particular, not only in the history of science and related disciplines, but also in art history. For example, Anthea Callen’s The Spectacular Body: Science, Method and Meaning in the Work of Degas (1995) applies many of Jordanova’s points to late nineteenth-century art, scientifically focusing on physiognomy as a branch of continued human understanding and its not unproblematic application to issues of race, class, and gender in both science and art of the period.3 The similarly titled exhibition and catalogue, Spectacular Bodies: The Art and Science of the Human Body from Leonardo to Now (2000), curated–authored by Martin Kemp and Marina Wallace, broadens Callen’s artistic and scientific considerations of the body across a much more comprehensive timeline.4 Divided into several parts, its first is perhaps of greatest congruence to the present volume. It is a brief, but sweeping, discussion of visual representations of anatomists, anatomized bodies, models drawn from life, dissected models and écorchés, and idealized physiques. 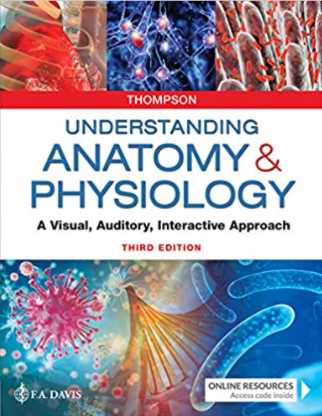 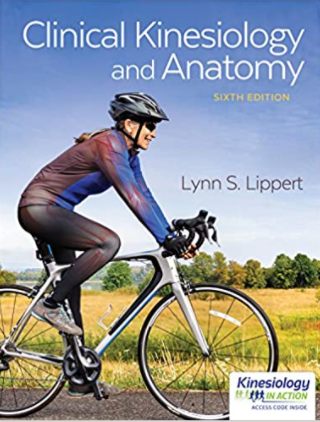