Your Body. How It Works. The Nervous System PDF Free Download

twinkling stars in the evening sky. The taste of his dinner was still on his tongue. Wildflowers filled the air with perfume, and Joshua remembered noticing their beauty as he passed them during the day. A nearby stream trickled over the rocks, an occasional call came from a night creature, and rustling leaves revealed the presence of forest animals. Joshua nestled into his sleeping bag and soon fell asleep, dreaming of the natural wonders he had experienced that day. While he slept, Joshua’s nervous system—another natural wonder—was actively at work. Protected within bony encasings (the skull and spinal column), the brain and spinal cord are the central core of the nervous system. A network of nerves branches out from them and acts as a fiber highway system for information coming in from the environment and going out to the muscles, glands, and body organs. Virtually every cell in the body is influenced by the nervous system in some way. In turn, the nervous system is heavily affected by hormones and other chemicals produced by cells in the body. Some of the nervous system’s many jobs include regulating your breathing, heartbeat, and body temperature, controlling your movements, and even helping you digest your meals. Joshua’s amazing nervous system had taken all the information his senses had collected during the day; interpreted it as beautiful sights, sounds, and aromas; and stored it for him to remember and enjoy. Every movement of his active day on the mountain trails had been under the control of this natural wonder we know as the nervous system.

Your Body. How It Works. The Endocrine System PDF

Your Body. How It Works. The Reproductive System PDF download 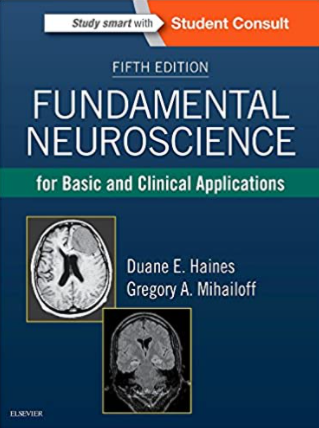 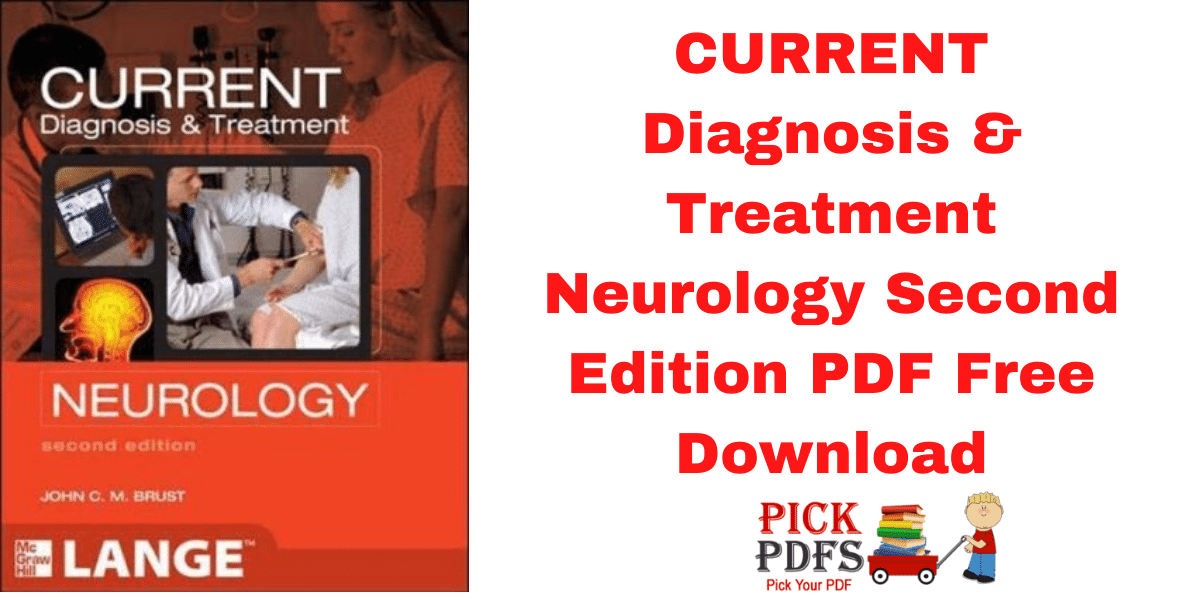 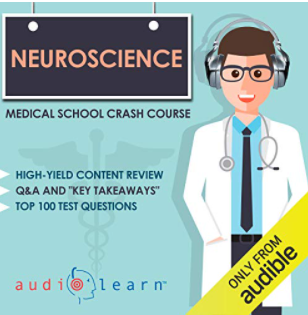 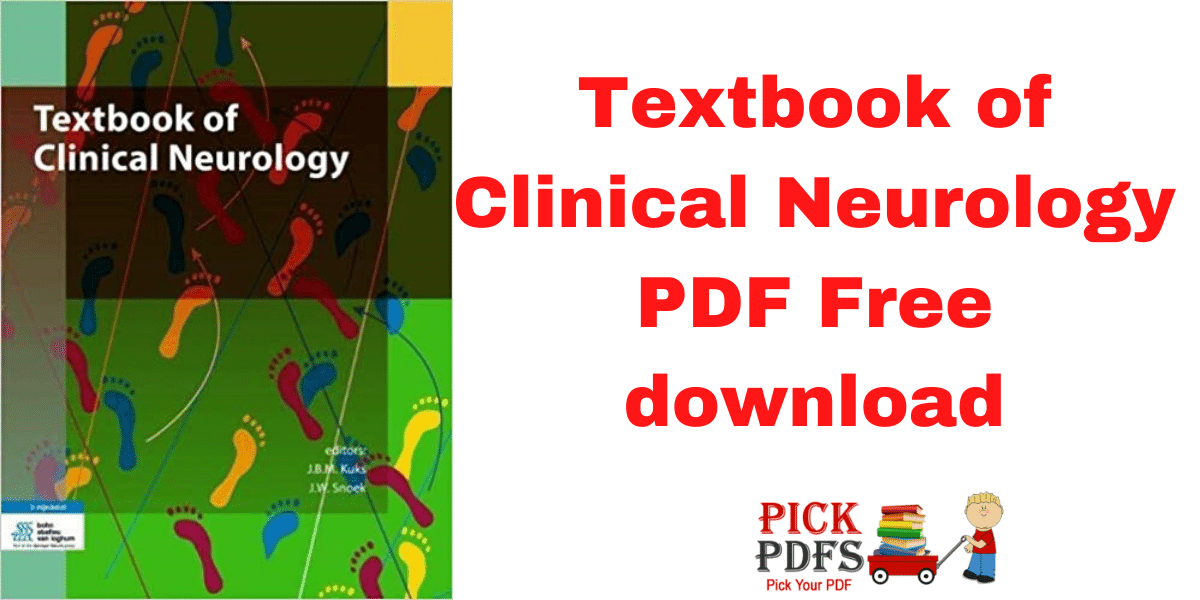