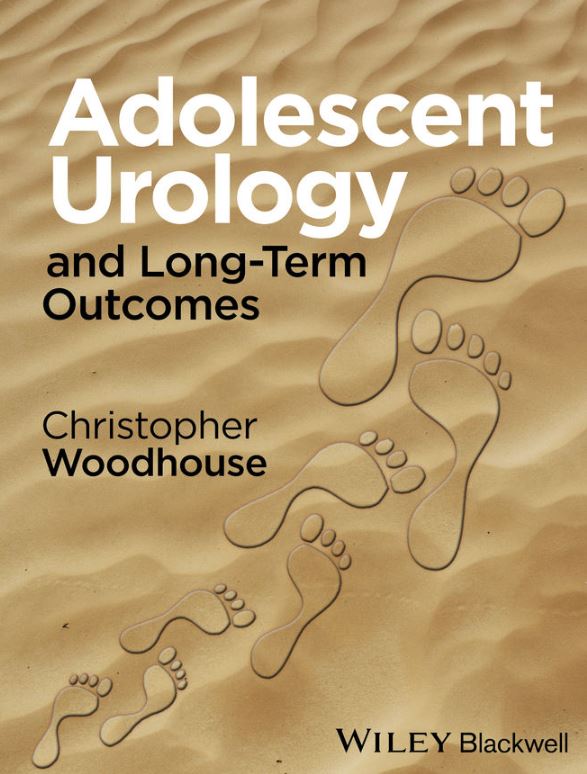 There are several surgeons who could be called “the father of pediatric urology.” Sir David Innes Williams (1919–2013), surgeon at the Hospital for Children, Great Ormond Street (GOSH) and the Institute of Urology, has a good claim. He was the first to make a logical classification of congenital urological anomalies and his writings are still widely quoted, even though he retired in 1978. The operations that he described form the backbone of pediatric urology. He never discharged his patients from follow up but transferred them to his adult clinic in the Institute of Urology. It was this “adolescent” practice that I inherited in 1981. Thereafter, the pediatric urologists at GOSH passed their patients on for lifelong follow up. The good aspect of this arrangement was that the children, although attending an adult clinic, were in familiar buildings, seeing familiar staff, and maintaining a continuous medical record. Friendships that had been formed with other children were continued and occasionally patients married each other.
Although this was not the first adolescent clinic in the world (the earliest that I can identify was in Boston Children’s Hospital and started in 1954), it probably stimulated other specialties to set up the many adolescent clinics that now exist in University College Hospital in London (UCLH). Unfortunately, there was a weakness in this apparently ideal system. There was no need for a formal process of “transition” from the children’s clinic to the adult one. The hospitals were small; the staffs were partly the same; the buildings, clinical notes and supporting departments were the same; clinicians conducted joint clinics and meetings. The process of “transition” was, therefore, continuous and understood by staff and families. Sadly, this happy state could not withstand the modernization of medical practice. Medical departments were moved into newer and larger buildings; children were separated from adults; clinicians became more specialized and drifted away from each other. My “adolescent clinic” became a part of UCLH while the children remained, for the large part, within GOSH, though adolescents also come from many other pediatric units in the United Kingdom and from elsewhere. This divergence has been managed by the establishment of a “transition clinic” jointly staffed from GOSH and UCLH. Transition has become an expanding research field and is needed for all of the chronic conditions of childhood. Adolescence is a state instantly recognizable by anyone who has been the parent of a teenager. The characteristics that parents note in their offspring also translate into specific medical needs that are different both from those of children and adults. This produces a further dichotomy: should “adolescent” specialties exist in their own right and separate from the adult equivalent, or be the beginning of the relevant adult specialty?