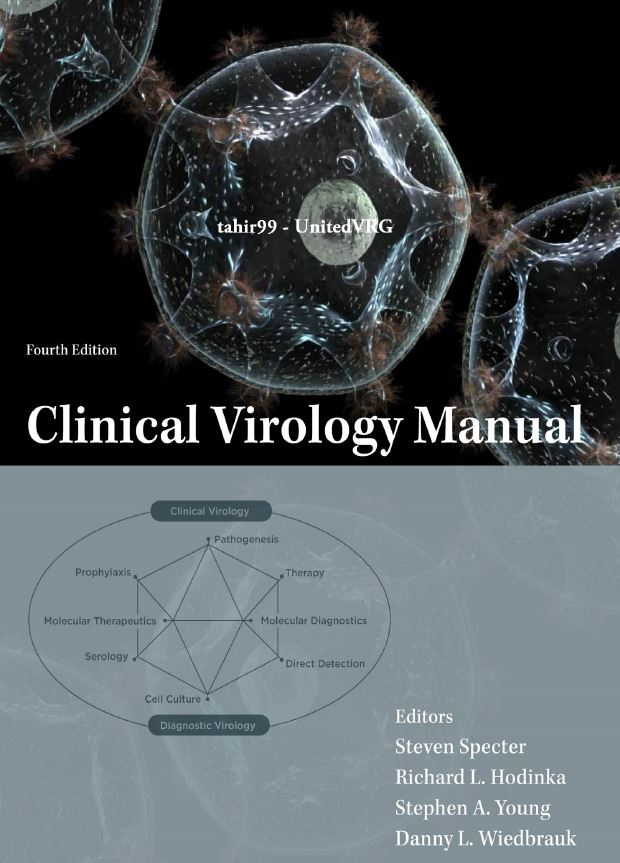 The aims of this fourth edition of the Clinical Virology Manual remain the same as the those for the fi rst edition; thus, the original preface is included to describe those goals. Updated from the third edition, this new edition includes 34 chapters and 2 appendices. The listing of laboratories offering viral services has been deleted from the original section on Reference Laboratories in the appendix because there are now many more virology services and the list changes too frequently. The reader is referred to his/her state health laboratories for assistance as needed. Many of the chapters in this edition have been updated and expanded, while chapters on some of the less used virology techniques of the past have been deleted, including chapters on the interference assay, radioimmunoassay, complement fi xation, immune adherence hemagglutination, and automation. This edition includes separate chapters describing papillomaviruses and polyomaviruses, which were previously dealt with jointly as papovaviruses.
The chapter updates are intended to address the modernization that has occurred in the past several years, with a strong emphasis on molecular diagnostics. In the Viral Pathogens section we have included information on several newly described viruses including human metapneumovirus, West Nile virus, bocaviruses, newer infl uenza and adenoviruses, and others. The information on the federal laboratory organization at the Centers for Disease Control and Prevention (CDC) and state public health laboratories in the Reference Laboratories section has also been updated. This edition brings one other major change, the inclusion of a new editor. We are pleased that the American Society for Microbiology is continuing as our publisher for this edition and hope that ASM members as well as nonmembers will fi nd this manual a useful adjunct to the Manual for Clinical Microbiology and Manual for Molecular and Clinical Laboratory Immunology . There are a number of chapters for which the authors have changed as a result of change of professional focus or retirement. We thank all of those authors for their efforts. We hope that this edition is a credit to those who preceded this effort, especially Jerry Lancz, who helped to start this series.