This textbook is intended to be of practical assistance in the assessment, management and treatment of offenders with mental disorder and other victims. It is not a comprehensive encyclopaedia, and is certainly not the last word on our subject, but it does try to draw extensively on the growing body of knowledge which is relevant and available. Inevitably it is biased. First, it has a medical bias, because we are doctors, and so are many of our authors. Other professionals have contributed substantially, and we are very attached to a multidisciplinary perspective, but it would be disingenuous and unfair to other disciplines to pretend that the prevailing view in this book is anything other than a medical one. The second bias affects parts of the book more than others. An essential component of forensic psychiatry is the engagement between psychiatry and the law. Criminal and mental health law, areas of legal practice which most concern us, to some extent the culture which underpins these areas, and the services which relate to them are country bound. Many of the authors are from the United Kingdom, and so the emphasis in the legal and service chapters is on the situation in England and Wales, with commentaries from other parts of the UK.
UK legislation and common law practices have influenced many other systems around the world, and, notwithstanding the major differences in court practice, UK legislation has more recently been increasingly subject to wider European principles, particularly with respect to human and legal rights. Nevertheless, although we have tried to draw out alternative practices wherever relevant, all through the text, and have a substantial international comparative chapter, it has to be acknowledged that, rather than offering sufficient expositions of work in any other country we can only achieve with certainty one important purpose here – that of reminding us all that there are many ways of legislating and providing services, and no single ‘right way’ of proceeding. The more theoretical and disorder based chapters, by contrast, draw fully on international literature. In addition to theory and evidence, we, and many of our clinically trained authors, draw on our experience to try and make at least some links, as we would in clinical practice, between the evidence base from groups as reported in the literature and the evidence base from the individual in front of us at the time of an assessment or in treatment. This, however, means some other biases – according to our range of expertise. Most of the text is intended for forensic clinicians who work with adults. It is essential that we consider child and adolescent psychiatry 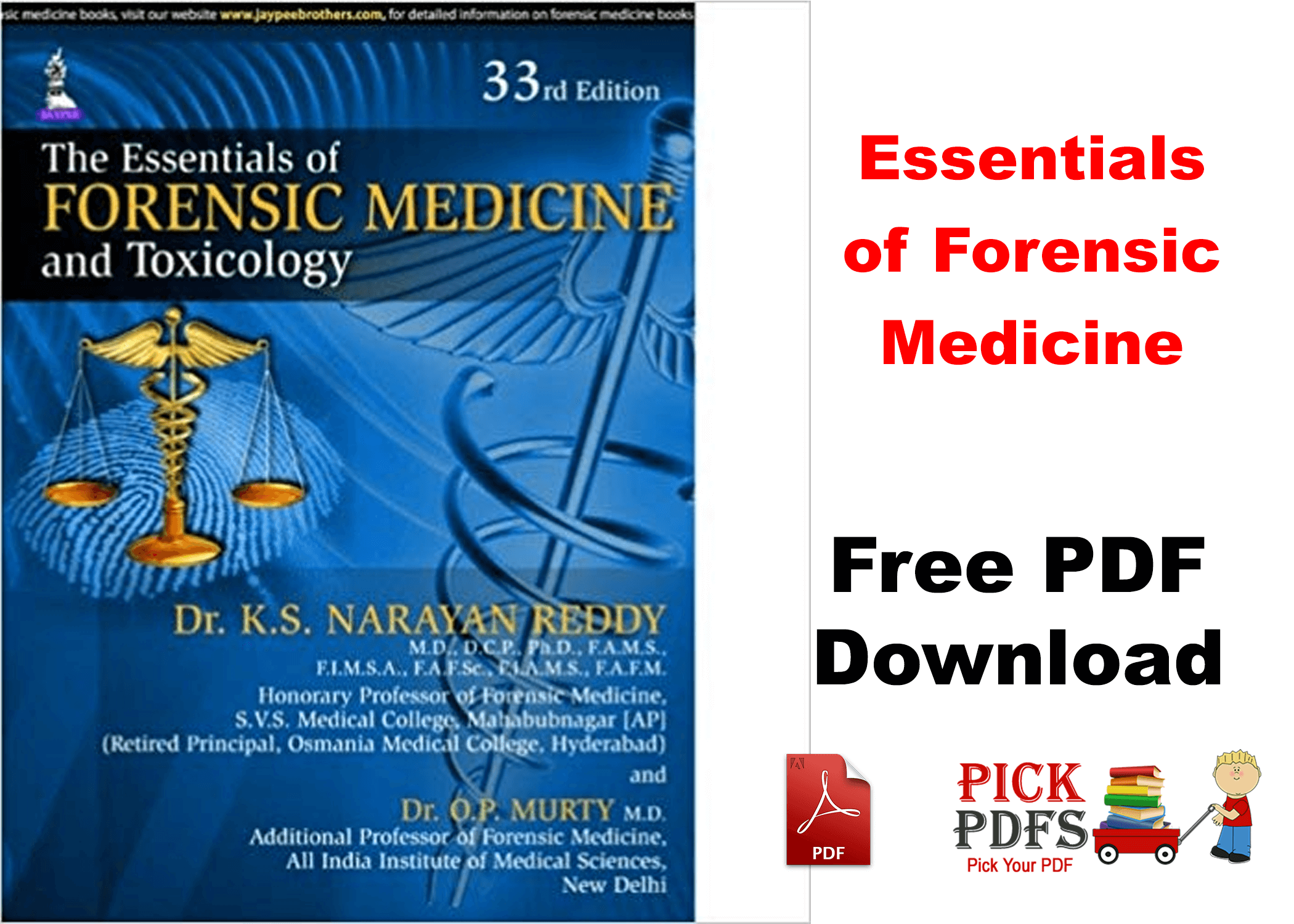 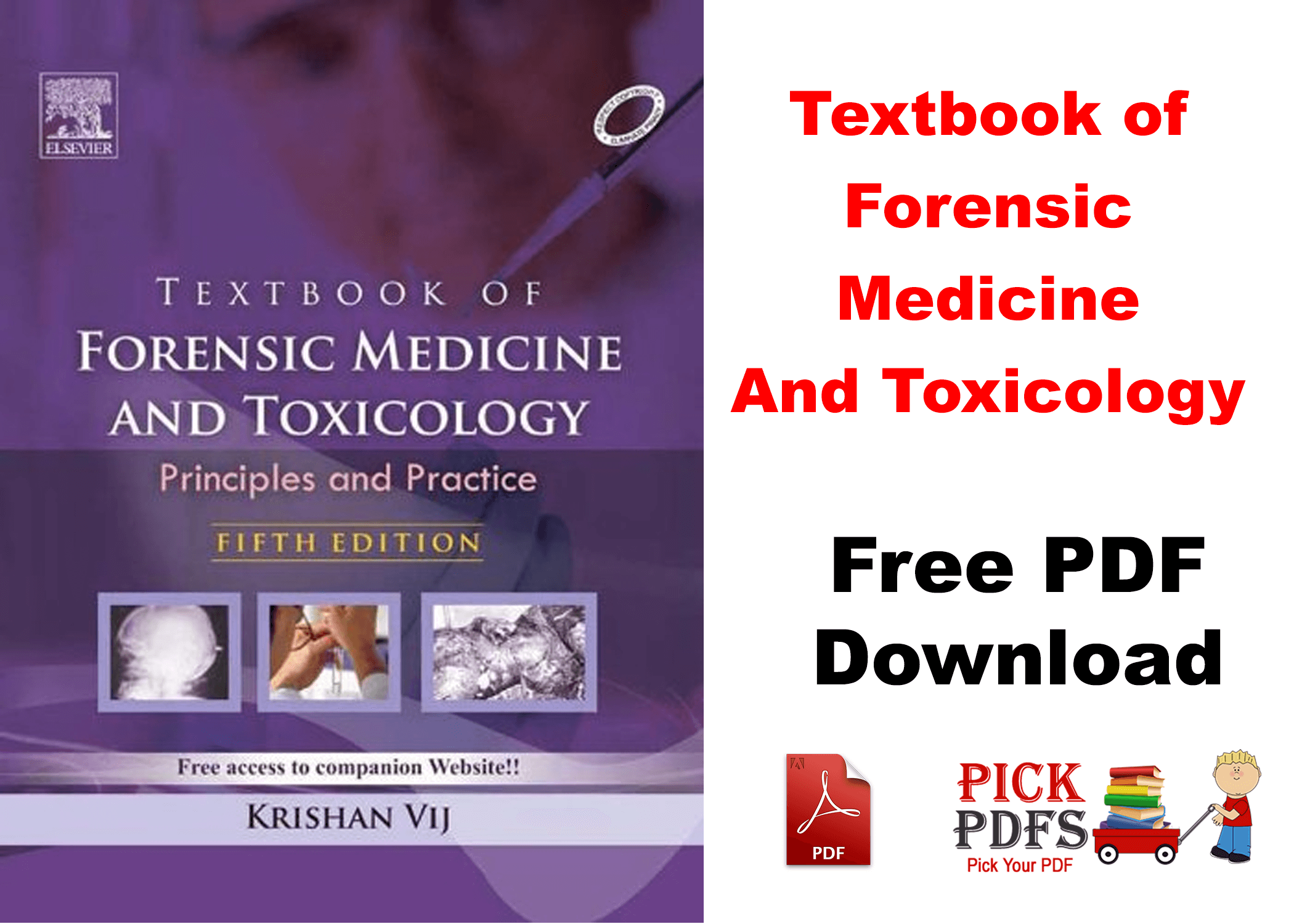 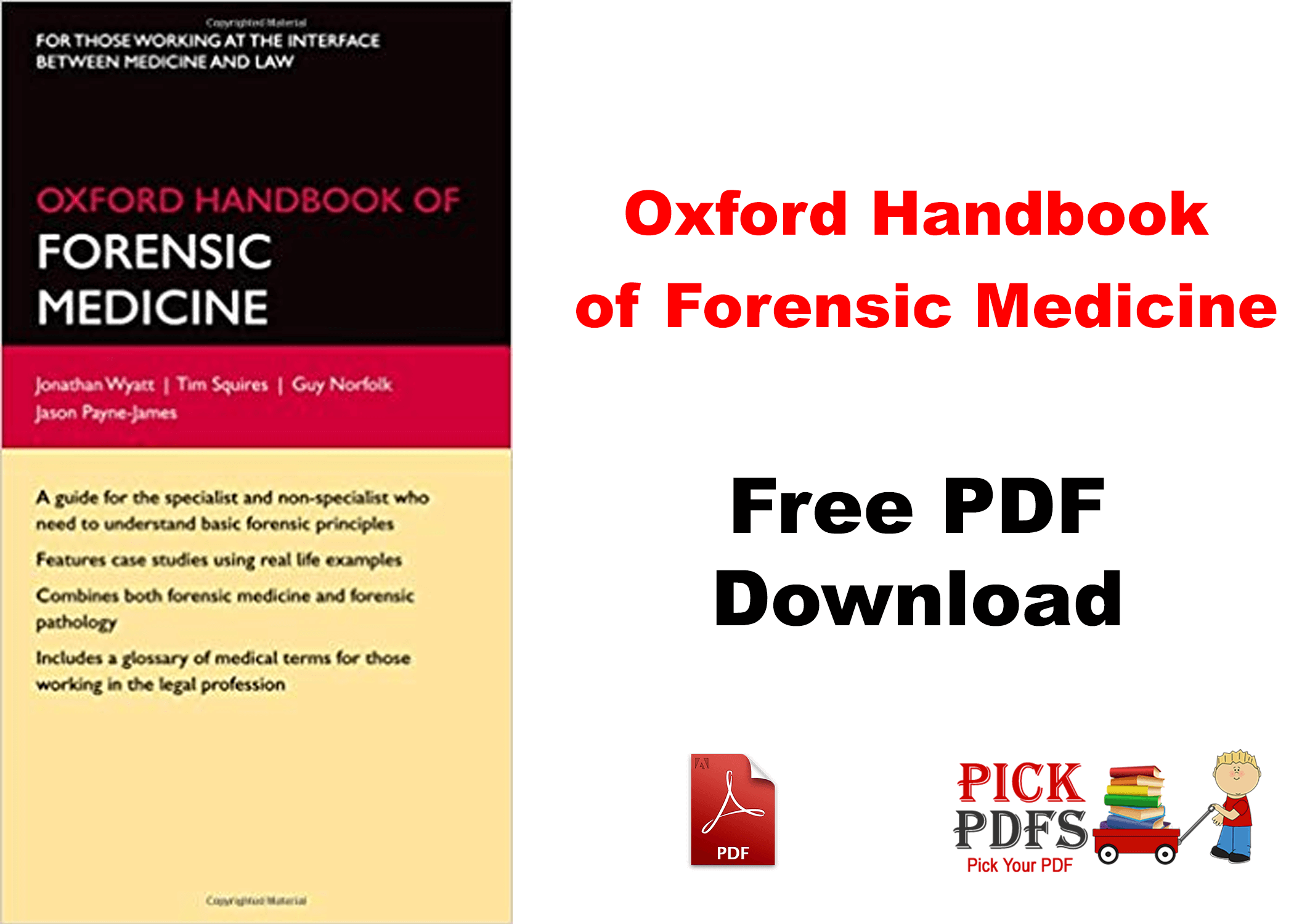