Most of the current knowledge of the molecular basis of leukemias indicates that leukemias are heterogeneous groups of neoplasms. Even when the clinical and phenotypic presentations are similar, biologically the leukemias may differ, and molecular characterization of the individual leukemia is therefore essential for predicting prognosis and determining therapeutic approaches. This observation is not only relevant to leukemias, but is true of the complexity of cancer in general. With the recent advances in targeted therapy, and the ability to develop more specific inhibitors which target a specific pathway, precise understanding of the molecular abnormalities in a specific leukemia is becoming more crucial. It is widely accepted at this time that leukemia is a disease of hematopoietic cells, occurring when these cells become capable of independent self-renewal irrespective of physiologic needs. Most leukemic processes are believed to be initiated at the level of stem cells.
1 The definition of stem cells varies, however, dependent on the stage of differentiation. For example, it is believed that in some diseases, particularly chronic leukemias, the leukemic process is initiated at the stem cell level, but that the cells manage to differentiate to a certain extent, allowing the disease to manifest as a chronic leukemic process of the mature cells.2 While some leukemias are characterized and defined by a specific molecular abnormality, considered the hallmark of the disease, most investigators believe that additional molecular abnormalities must accumulate for the disease to manifest itself, or progress to acute disease.3 Therefore collaboration between two or more molecular abnormalities is likely to be common in leukemias. Here we will review the basic molecular abnormalities detected in patients with leukemias, then discuss specifically the most common leukemias. It should be emphasized that most of the genes targeted in these malignancies could be altered through multiple mechanisms. The same gene could become abnormal through amplification and thus display increased expression in one patient, or become abnormal through a point mutation and exhibit increased activity in another patient. It is also possible for the gene to sustain a point mutation and be amplified in the same patient. For this reason, it is imperative to determine the molecular signature of each malignancy. 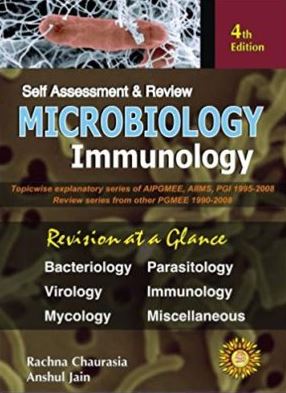 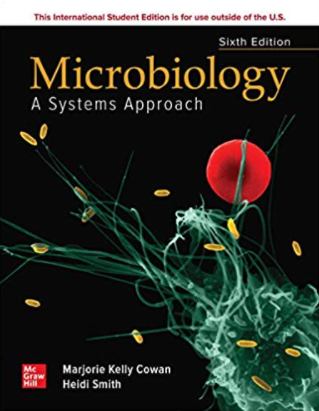 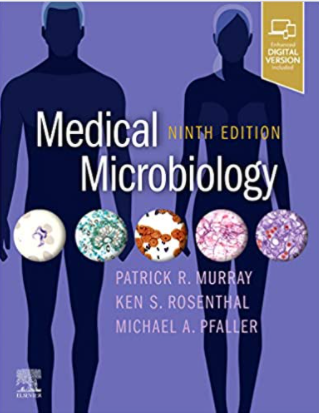 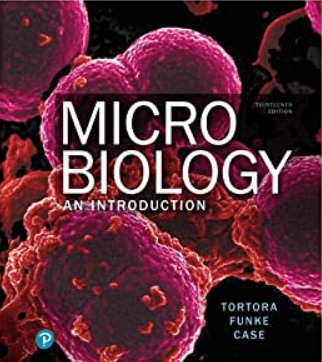