Safety pharmacology is the evaluation and study of the pharmacological effects of a potential drug that are unrelated to the desired therapeutic effect and, therefore, may present a hazard — particularly in individuals who already have one or more compromised or limited organ system functions. Unlike other nonclinical evaluations of a drug’s safety, these evaluations are usually conducted at doses close to the intended clinical dose. Recent International Conference on Harmonization (ICH) guidelines, followed by versions by national regulatory authorities including those of the U.S. Food and Drug Administration (FDA), have made such evaluations mandatory before a potential drug is introduced into humans — while also failing to provide clear guidance as to how the requirements are to be met. General/safety pharmacology has been an emerging discipline within the pharmaceutical industry in which unanticipated effects of new drug candidates on major organ function (i.e., secondary pharmacological effects) are critically assessed in a variety of animal models. A survey was conducted to obtain customer input on the role and strategies of this emerging discipline.
Overlooked in importance by all but a few (Zbinden, 1966, 1984)* for many years, the Japanese clearly became the leaders in developing and requiring such information, while the U.S. was (and remains) in a position behind Japan and the European Union (EU) in establishing formal requirements and in implementing industrial programs. Most companies have traditionally conducted evaluations of cardiovascular and central nervous system (CNS) functions, while few have evaluated respiratory, gastrointestinal, and renal functions; a few conduct a ligand-binding/activity panel as part of their pharmacological profiling. Resources needed to complete a company’s standard safety pharmacology program are approximately one to four full-time persons per compound 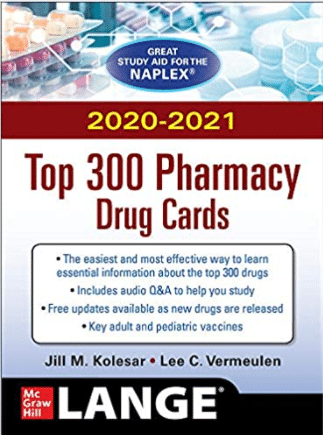 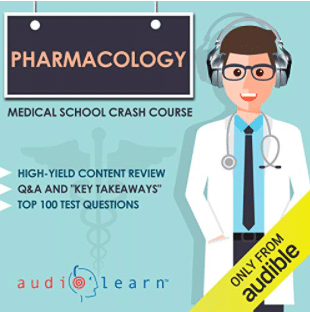 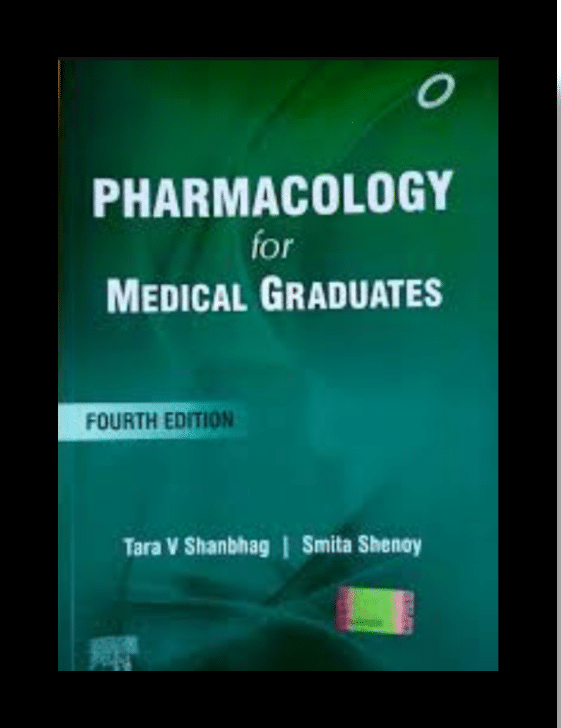