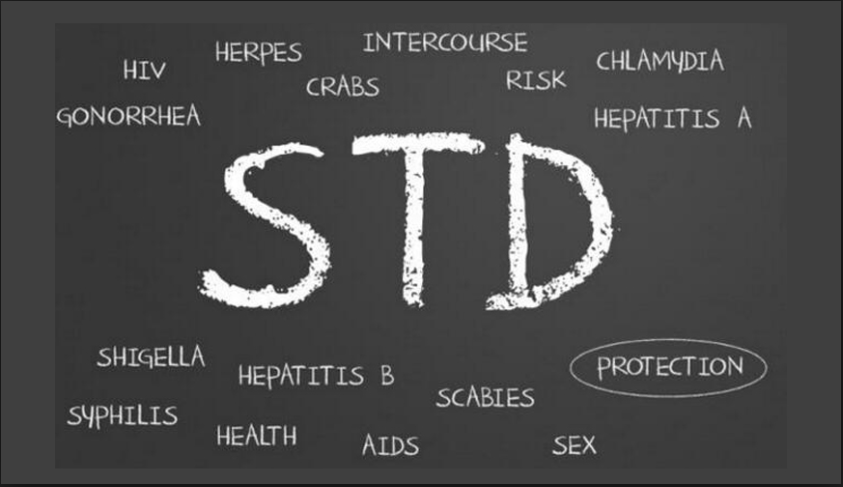 How can a person acquire Syphilis

The vast majority of those sores go unrecognized which means the infected person is often unaware of the disease and unknowingly passes it on to their sexual partner, because they don’t know what is syphilis and how its spread.

Primary stage, a sore that is usually painless appears at the infected area which is called a chancre. These sores can heal after some weeks but the the person can still spread syphilis.

Secondary stage, is characterized by a rash that often develops over the body commonly on the palms of hands and soles of feet.

In the secondary stage, the person can have

Tertiary stage (late stage), syphilis is not contagious at this point, but has started to affect your organs and can lead to death. A person may never feels this stage of syphilis.

The symptoms of tertiary syphilis depend on the complications that occur. which include

Being one of the most common Sexually transmitted disease (STD), there is not much awareness about syphilis in the masses. Most people around the world know about HIV or other Sexually transmitted disease and take precautions against it but that is not the story about syphilis. Because the only way to know or be sure about having syphilis is from blood tests and most of the people don’t go around and have their blood tested for infections.

People don’t really take its symptoms seriously that is also the reason the for its spread, like who goes to the doctor when they have rashes on their body or have fever, they simply go and take medicines they think are best for their current condition. Even if they go to a doctor, its likely that the doctor won’t figure out that the person is infected with syphilis. How likely a doctor will ask a person with fever or headache about their sex life, not likely. Without proper diagnostics and knowledge of the person’s history, a doctor cannot find out about syphilis. There has to be more awareness about what is syphilis and how its spread.

For more information on STDs give these books a try