Jewish writings of the second century AD are the earliest written references about hemophilia and a ruling of Rabbi Judah the Patriarch exempted a woman’s third son from being circumcised if two elder brothers had died of bleeding after circumcision [1]. The first article written in America about hemophilia entitled “An account of a hemorrhagic disposition existing in certain families” was published in the Medical Repository in 1803 by Dr John Otto, a physician in the New York Hospital [2,3]. This was a case of a woman carrier, and the sex-linked inheritance was noted as well as the occurrence of premature death: “About seventy or eighty years ago, a woman by the name of Smith, settled in the vicinity of Plymouth, New-Hampshire, and transmitted the following idiosyncrasy to her descendants. It is one, she observed, to which her family is unfortunately subject, and had been the source not only of great solitude, but frequently the cause of death.” Many people became aware of this rare sex-linked disorder because Queen Victoria of the UK, who reigned from 1837 to 1901, was a carrier [1] (Figure 1). She had two carrier daughters, Alice and Beatrice [4], and a son with hemophilia, Leopold [5].
Alice was the grandmother of Alexis, the Tsarevich, whose repeated hemophilic bleedings resulted in his mother, Alexandra, coming under the influence of Rasputin, and it has been suggested that hemophilia may have had a profound effect on the course of Russian history [6]. Beatrice, born in 1856, was the last child of Victoria and Albert; her daughter Ena became Queen of Spain and had two hemophilic sons, Alphonso and Gonzalo [4]. It is now known, following forensic DNA examination of bones from the murdered Russian Royal family, recovered from graves near Yekaterinburg, that the royal disease was hemophilia B. [7] The Treasury of Human Inheritance, published in 1911 by Bulloch and Fildes, described “for students of haemophilia . . . [their] Shakespeare for its drama and human warmth and their bible for its towering authority” contains 1000 references and case reports and 200 pedigrees of hemophilic families [1,8]. It includes a description of seven generations of the Appleton- Swain family, originating from a small town near Boston, USA, from the early part of the 18th century to the later years of the 19th century. This family was first described by Hay who noted, “None but males are bleeders . . . whose daughters only have sons thus disposed.” William Osler reinvestigated the kindred in 1885 and recorded that many of the hemophilic males died an early death from bleeding [8]. The severe morbidity and early mortality of hemophilia without treatment was reported in great detail in a monograph published by Carol Birch in 1937 from the USA [9] and later summarized by Biggs [10]. The cause of death in 113 patients was recorded—many died from very trivial injury—82 died before 15 years of age and only eight survived beyond 40 years 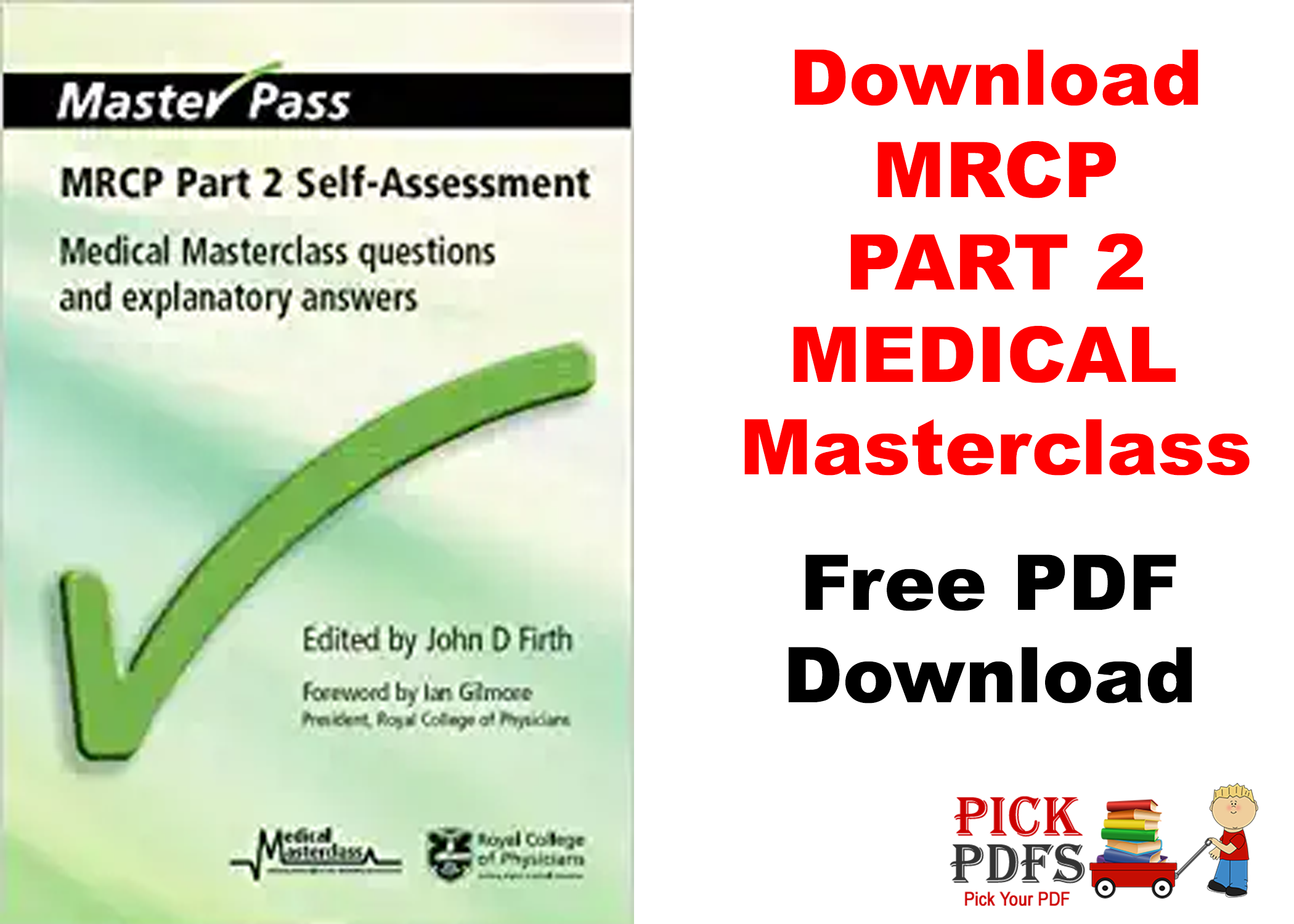 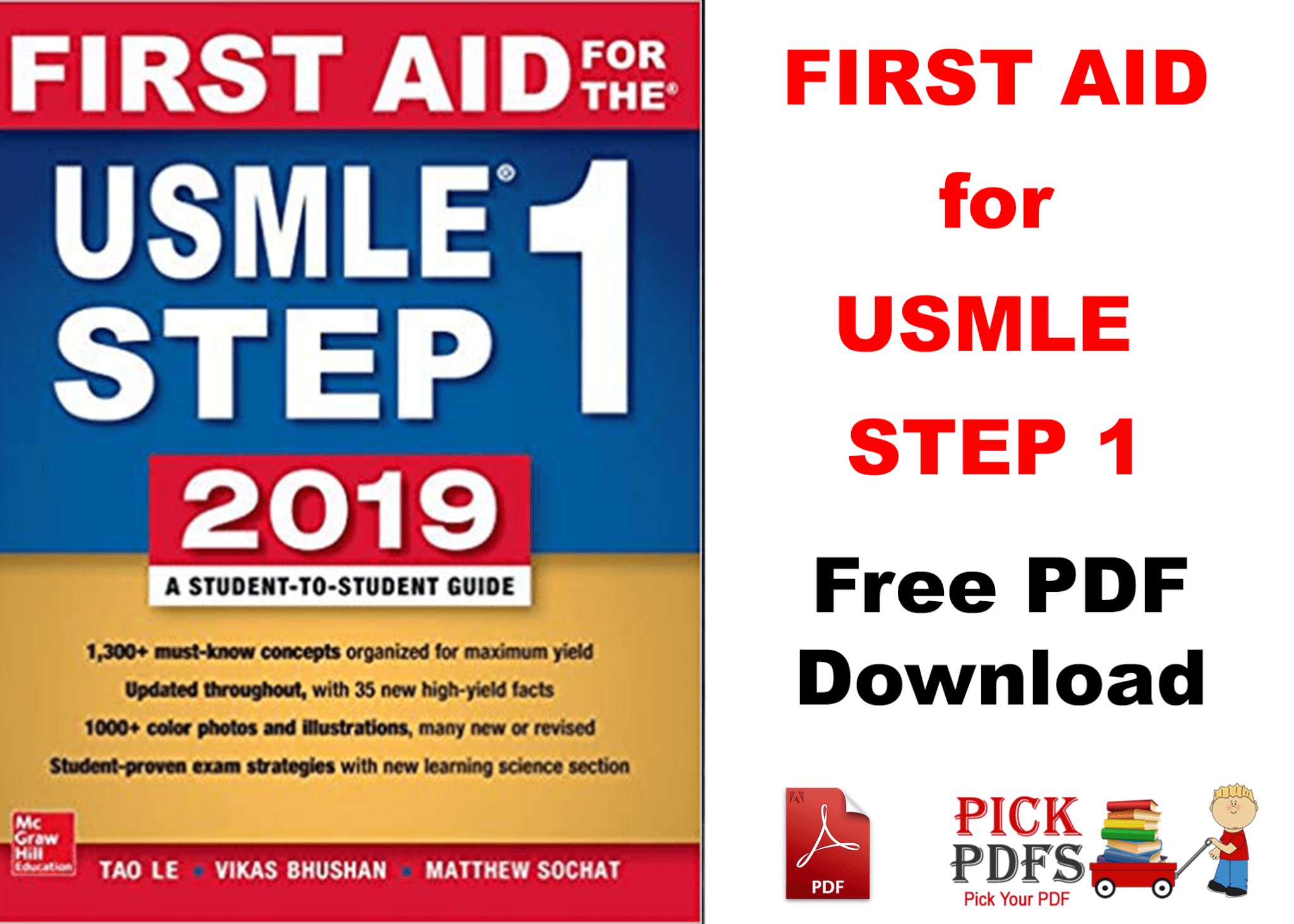 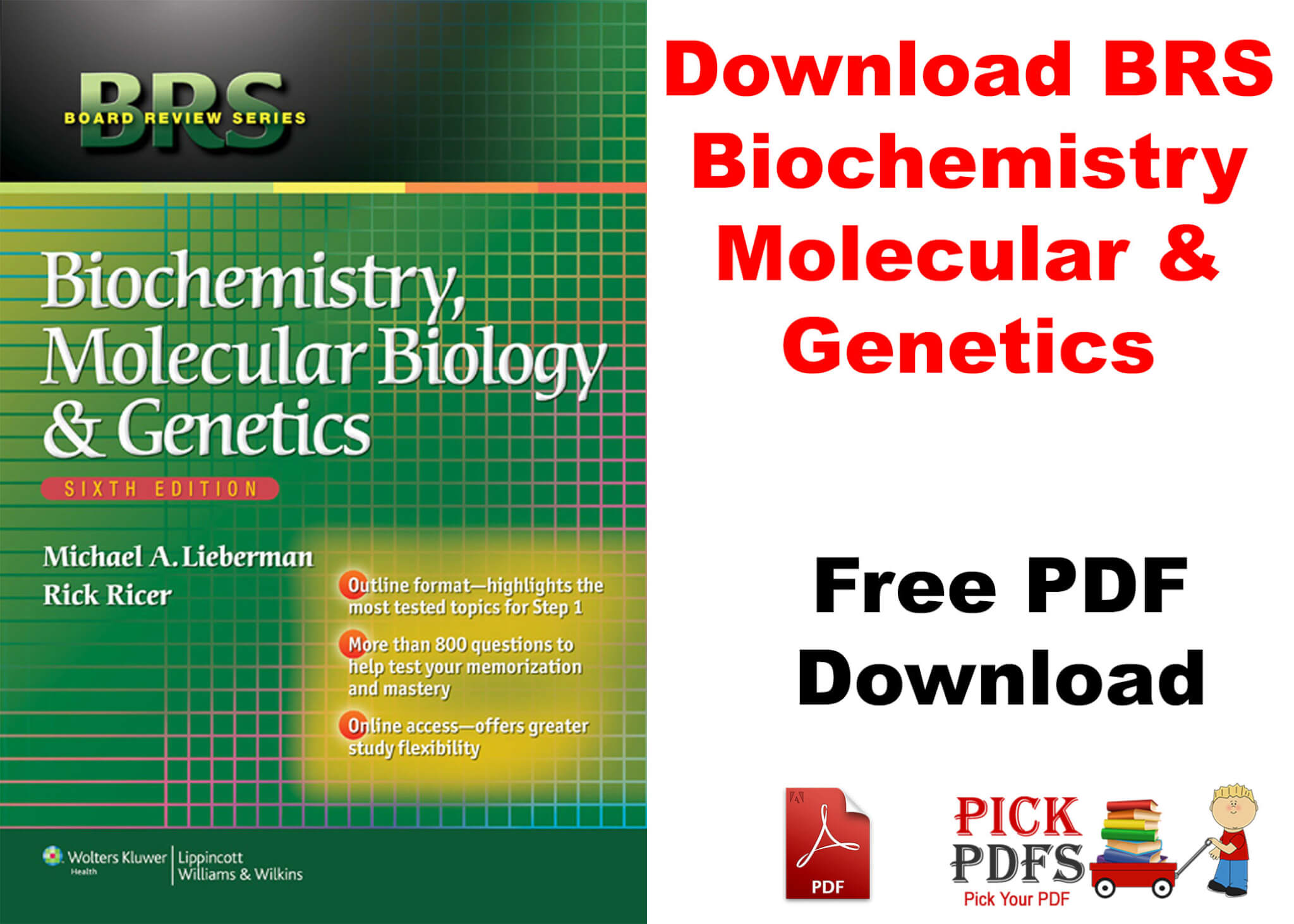 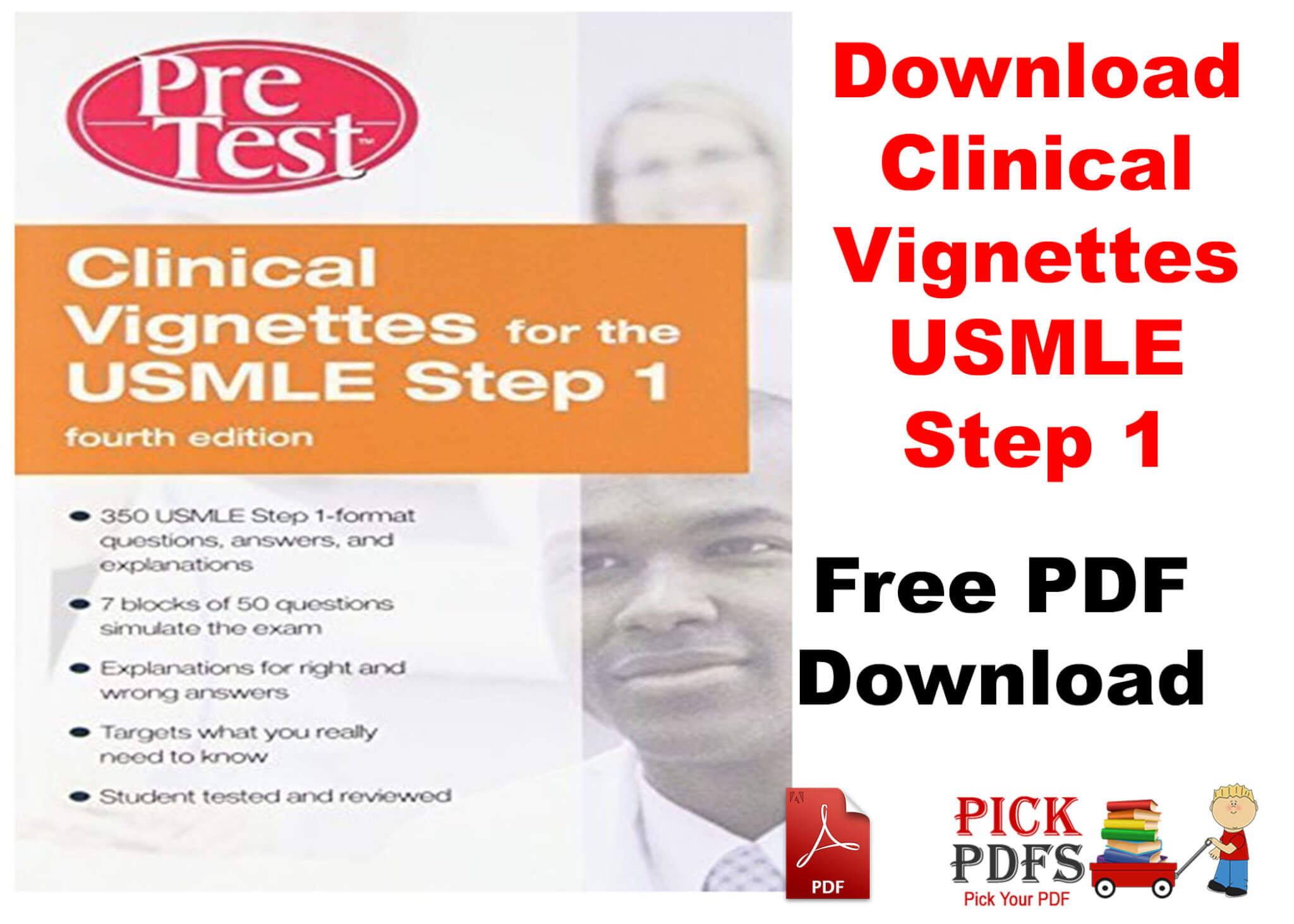