Robert Logan, Adam Harris, George Misiewicz and Hugh Baron, the Editors of ABC of the Upper Gastrointestinal Tract, are all closely associated with Sir Francis Avery Jones and the Central Middlesex Hospital. Thirty years ago this month I started with Sir Francis as his last Medical Registrar, and that is why I have been invited to write this Foreword. Sir Francis was famous for saving the lives of pre-war patients with bleeding peptic ulcers by offering food and fluid, rather than starvation. With Sir Richard Doll, he introduced controlled clinical trials for peptic ulcer disease (indeed for all diseases, in due course), showing that carbenoxolone was better than placebo for gastric ulcer healing. He relied upon barium meals to diagnose ulcers and cancer. How would Sir Francis recognise this excellent collection of 13 articles about the upper gastrointestinal tract? Well, a lot has changed because of the three factors that damage this part of the human body – acid, Helicobacter pylori and non-steroidal antiinflammatory drugs. Our ability to image this part of the body is another big development.
Finally, having thought that we’d made surgeons redundant, they have staged a comeback. For 25 years we have been able to decrease acid secretion moderately with histamine H2 receptor antagonists, and for 15 years we have had powerful control using proton pump inhibitors. We thought that this could deal with everything acidic, albeit with the need for indefinite maintenance treatment. But in 1981 Warren and Marshall identified, with typical Australian confidence, H pylori. Eradication was the new excitement – mostly curing duodenal ulceration, but leaving a “healthy” stomach with plentiful acid secretion, and the liability for acid reflux. So Sir Francis would be missing peptic ulceration, and would be more concerned about reflux, Barrett’s oesophagus, and oesophageal cancer. Our ageing population welcomed the pain relief and mobility achieved by non-steroidal anti-inflammatory drugs – only to be troubled by peptic ulcers that were often silent until they haemorrhaged or perforated. The best of times, the worst of times … The improvements in our ability to investigate this area have been breathtaking: endoscopy, ultrasound, retrograde cholangiopancreatography, computerised tomography, magnetic resonance cholangiopancreatography, endoscopic ultrasound, 13C-urea breath testing, oesophageal manometry, and pH profiles. Organic disease can be excluded by exhaustive investigations, and functional disorders are the new challenge. Finally, the development of minimally invasive surgery leads the surgical renaissance. No longer gastric resections for chronic peptic ulcer disease – now laparoscopic cholecystectomy for gallstones identified by ultrasound, or fundoplication for the acid reflux that now damages the oesophagus. 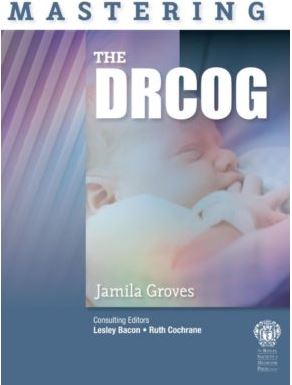 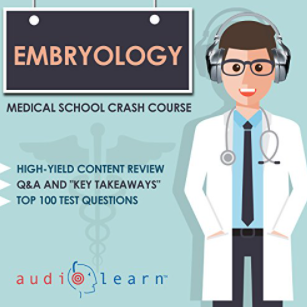 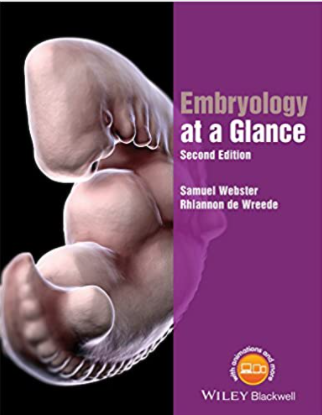 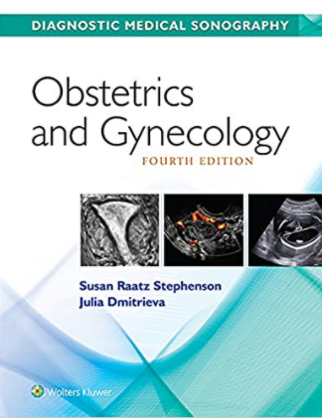