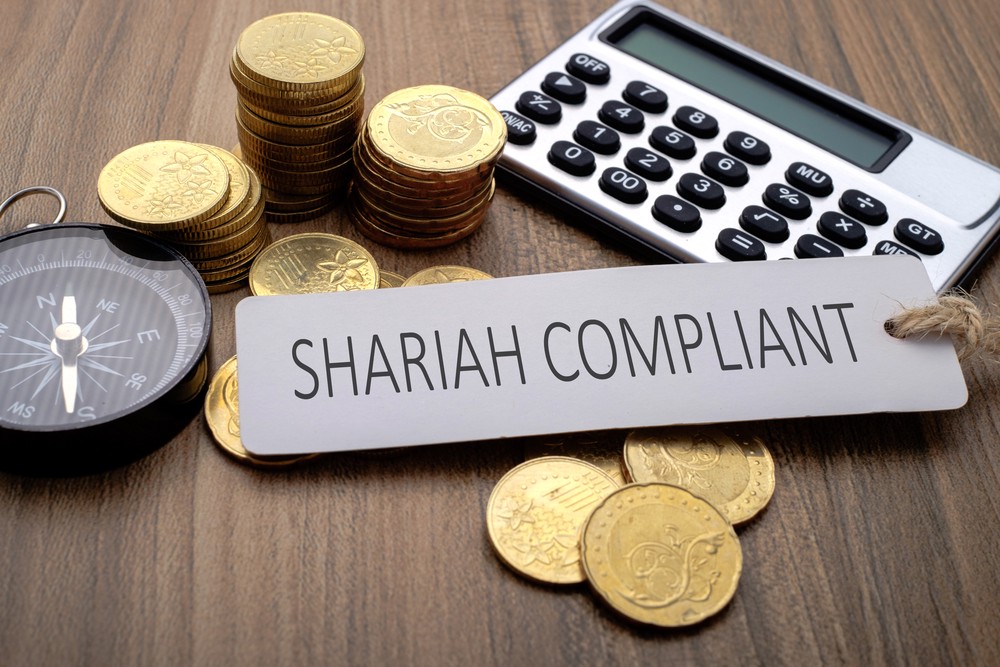 Blockchain comprises of two-word block and chain that means there are chains of block and block is make-up of transaction records made in any of cryptocurrencies and existing in several computers that is in peer to peer connection.

Islamic banking, banking which is shariah compliant and is based on the Islamic principle. It makes profits through equity participation, which requires the borrower to give the bank a share in its profits instead of paying interest.

Now we have a view what is two term mean lets dig about how to relate to each other !

Nearly 2 billion people are there developing or working or adopting Blockchain technology and cryptocurrency. In early 2017 major banks compliant with shariah began to work at blockchain to minimize the cost of the transaction and automate things. UAE Islamic bank pioneer in using blockchain technology for fraud prevention.

Is it Haraam or not ?

Different Islamic scholars may have different opinions about what is compatible with Sharia, with some schools that reject the cryptocurrency while many others have approved. In fact, blockchain and cryptocurrency could bring many benefits for Islamic banking and vice versa. Their recent collaboration is creating new potential markets and new business opportunities. And investors of all kinds can take advantage, with the right approach.
So, the conclusion is if it minimizing the cost of transaction fraud prevention then it good to go, keeping in mind what Islam teaches us, if somewhat how it going against Islamic principle it’s haraam.

One is that the Islamic concept of Riba prohibits the payment or collection of interest. Islamic banks can only create debt when it is backed by goods and services. Which means that they must be connected to a real underlying asset, such as gold, silver or property papers. This stipulation rules out options, futures and most derivatives, which, of course, makes it difficult to work with Western financial companies.

So I may conclude that by saying there is no yes or no for that, as I have stated in article most have given fatwa on the blockchain is haraam, some are working on that by believing it’s not haraam. it’s you believe how you see a thing. As far as I am concerned and it is in my knowledge it’s not haraam.