The first edition of this book appeared in 1941, the product of a collaboration between two friends and professors at Yale, Louis Goodman and Alfred Gilman. Their purpose, stated in the preface to that edition, was to correlate pharmacology with related medical sciences, to reinterpret the actions and uses of drugs in light of advances in medicine and the basic biomedical sciences, to emphasize the applications of pharmacodynamics to therapeutics, and to create a book that would be useful to students of pharmacology and to physicians. We continue to follow these principles in the 13th edition. The 1st edition was quite successful despite its high price, $12.50, and soon became known as the “blue bible of pharmacology.” The book was evidence of the deep friendship between its authors, and when the Gilmans’ son was born in 1941, he was named Alfred Goodman Gilman. World War II and the relocation of both authors—Goodman to Utah, Gilman to Columbia—postponed a second edition until 1955. The experience of writing the second edition during a period of accelerating basic research and drug development persuaded the authors to become editors, relying on experts whose scholarship they trusted to contribute individual chapters, a pattern that has been followed ever since.
Alfred G. Gilman, the son, served as an associate editor for the 5th edition (1975), became the principal editor for the 6th (1980), 7th (1985), and 8th (1990) editions, and consulting editor for the 9th and 10th editions that were edited by Lee Limbird and Joel Hardman. After an absence in the 11th edition, Al Gilman agreed to co-author the introductory chapter in the 12th edition. His final contribution to G&G, a revision of that chapter, is the first chapter in this edition, which we dedicate to his memory. A multi-authored text of this sort grows by accretion, posing challenges to editors but also offering 75 years of wisdom, memorable pearls, and flashes of wit. Portions of prior editions persist in the current edition, and we have given credit to recent former contributors at the end of each chapter. Such a text also tends to grow in length with each edition, as contributors add to existing text and as pharmacotherapy advances. To keep the length manageable and in a single volume, Dr. Randa Hilal-Dandan and I prepared a shortened version of each chapter and then invited contributors to add back old material that was essential and to add new material. We also elected to discard the use of extract (very small) type and to use more figures to explain signaling pathways and mechanisms of drug action. Not wanting to favor one company’s preparation of an agent over that of another, we have ceased to use trade names except as needed to refer to drug combinations or to distinguish multiple formulations of the same agent with distinctive pharmacokinetic or pharmacodynamic properties. Counter-balancing this shortening are five new chapters that reflect advances in the therapeutic manipulation of the immune system, the treatment of viral hepatitis, and the pharmacotherapy of cardiovascular disease and pulmonary artery hypertension. 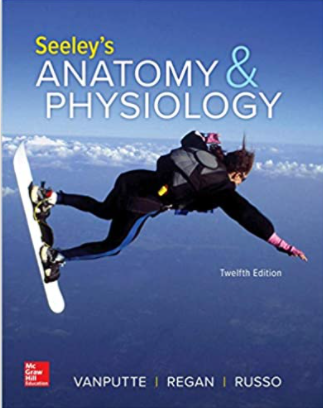