The last two decades we have witnessed significant progress in the understanding of atrial fibrillation, from its pathophysiology to its complex and diverse etiologies and relation to most devastating complication, stroke. Despite several recent breakthroughs on novel oral anticoagulation, antiarrhythmic agents and interventional procedures, we are still losing the battle or the management remains at least unsatisfactory. This in part may be due to the evolving nature of this rhythm disorder and the fact all atrial fibrillations are not the same, thus we are not dealing with the same entity. Despite many guidelines and consensus from many medical societies as well as several large texts on the subject we feel that there exists a gap between academic centers and practitioners who indeed see 80% of patients with AF. This short text is therefore designed to provide the most recent evidence-based information and how to deal with patients with Atrial Fibrillation. The target audiences of this book are primary physicians, Emergency room doctors, hospitalists, internists, and generally cardiologists who care after the majority of these patients. We would like to thank our colleagues who provided their up to date evidence-based manuscripts. Finally we are thankful to the Oxford University Press staff, namely Helen Liepman, James Oates, and Emily Richardson, for their excellent support in completing this volume. Atrial fibrillation is an arrhythmia that is easy to recognize but difficult to treat. Not having the right focus may be deleterious for patients suffering from this arrhythmia.

Over the past decades an increasing number of studies have been performed and several guidelines have been issued to improve management of atrial fibrillation. Initially, the main focus of management was on controlling the rhythm by cardioversion and antiarrhythmic drugs, shifting to antithrombotic treatment in the early nineties of the previous century. However, patients with atrial fibrillation are not only threatened by stroke but even more by heart failure and cardiovascular death. Therefore, the large rhythm versus rate control studies—including for instance AFFIRM, AF-CHF and ATHENA—appropriately used major adverse cardiovascular and cerebrovascular events as an endpoint. As a consequence, we nowadays know very well that upstream therapy—which is nothing more and nothing less than adequately and aggressively treating the underlying cardiovascular diseases associated with atrial fibrillation— is of utmost importance to prevent further harm. Eventually, all this helped to reduce morbidity and mortality rates in patients with atrial fibrillation. Notwithstanding the above, daily management of atrial fibrillation remains a challenge. In addition, early identification of high risk patients—even going beyond the well-known clinical prediction schemes of CHA2DS2-VASc and HAS-BLED—and early personalized treatment to prevent atrial fibrillation progression are new dots on the management horizon. 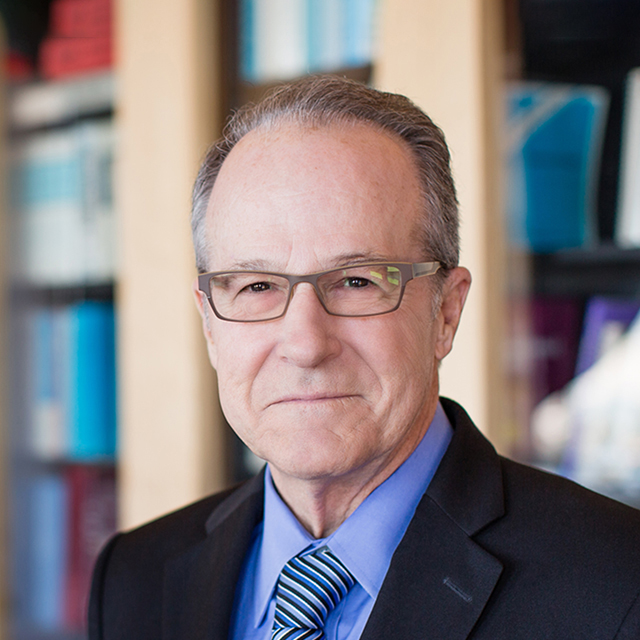 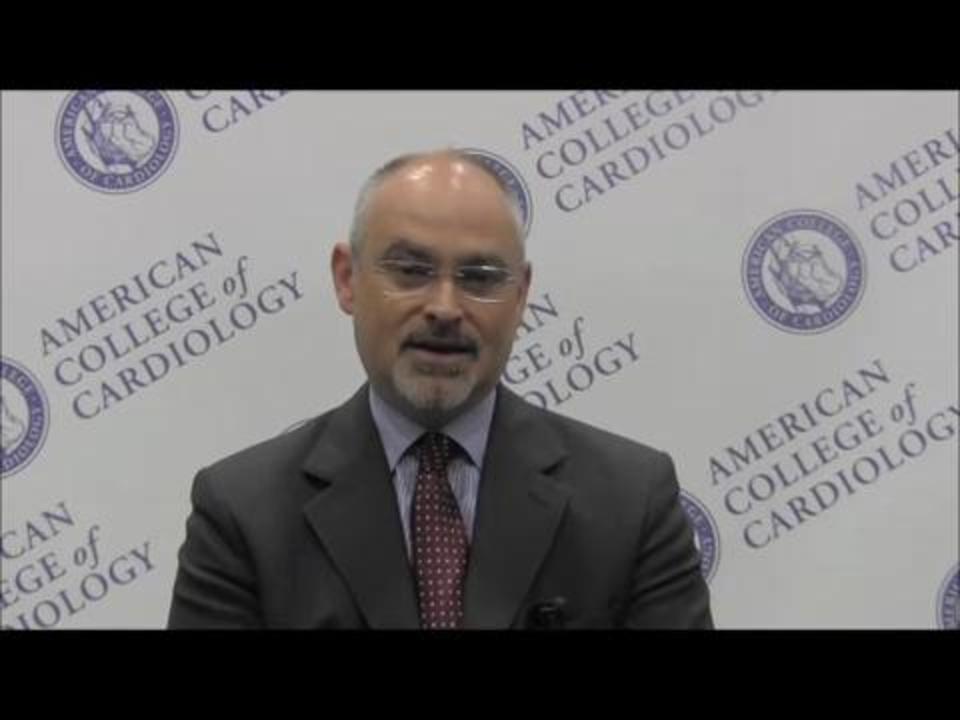 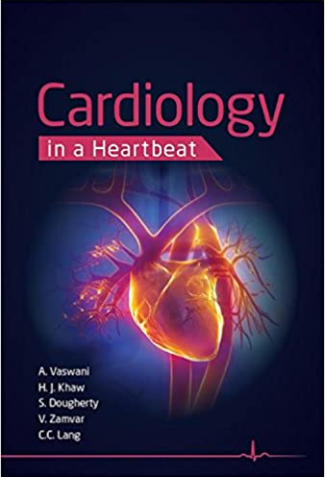 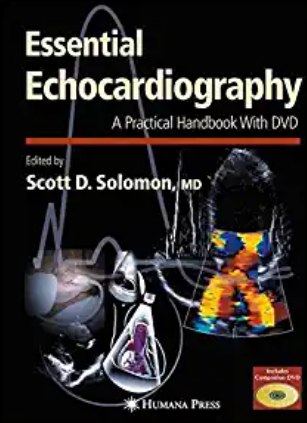